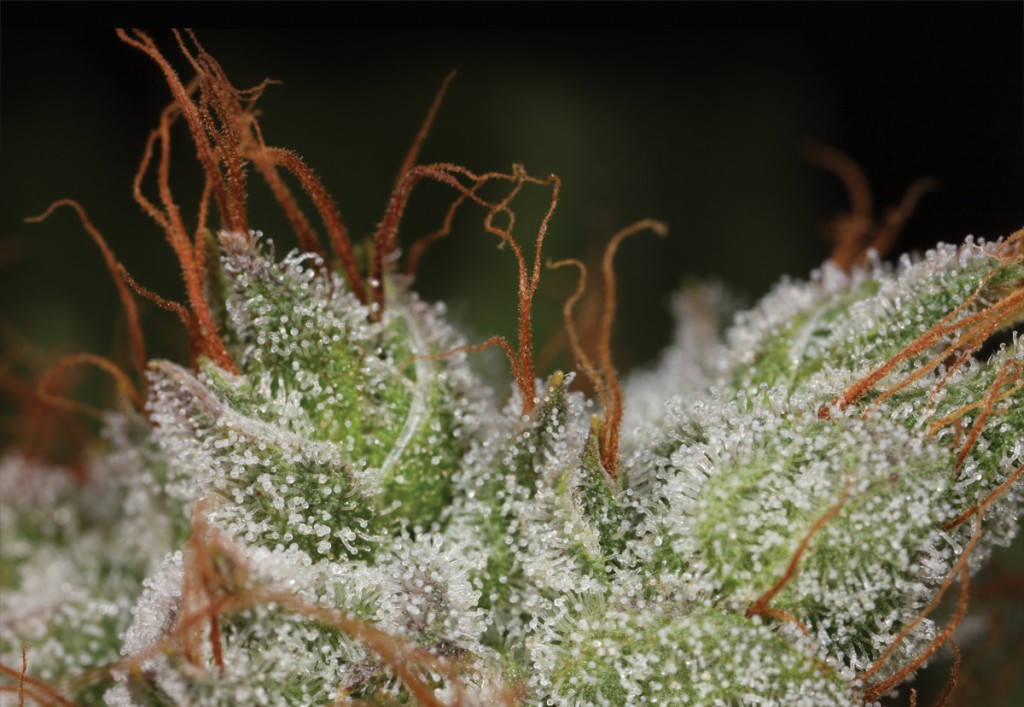 Arizona could legalize recreational marijuana by the summer. House Bill 2007, introduced by state representative Mark Cardenas, D-Phoenix, would allow anyone 21 or older to legally possess up to an ounce of weed expanding the current medical-marijuana system under the Arizona Department of Health Services. It would also create a process for dispensaries to serve the general public.The proposed legislation would also allow adults grow five pot plants, however smoke weed in public would still continue to be banned. And stoners could also trade up to an ounce of marijuana between of-age consumers, however it can’t be sold.

“We have a rough framework to work off of, which would be Colorado,” Cardenas said. “We would like to start with a discussion and work towards creating the same system here. They’ve gained a lot of revenue from that.”

To get their cut, the state will also require a tax of $50 on every ounce transferred from a grow facility to a retail store. Exactly half of that drug money would go into Arizona’s general fund, 30 percent would go toward education and the remainder would go to public health and educational programs. Rep Cardenas hopes the tax money will add up to $50 million in which could offset a looming $1 billion budget shortfall. He’s not that far off, however, an analysis last year by the Joint Legislative Budget Committee estimated marijuana taxed at this level could bring about $48 million a year into the state. 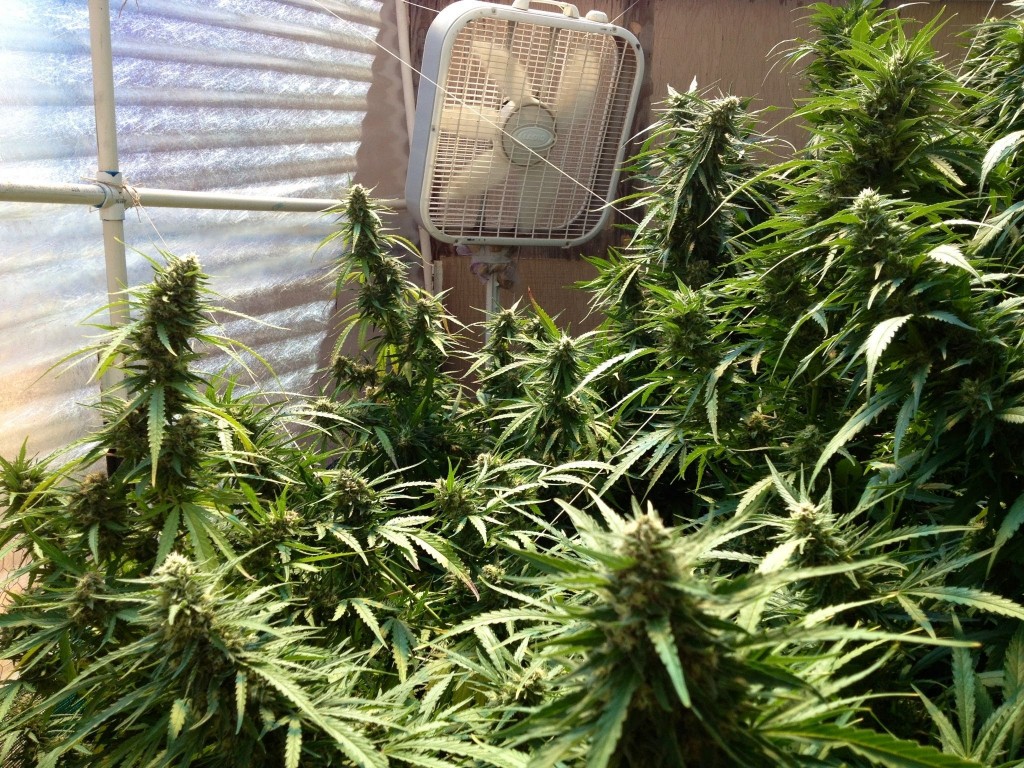 The proposed tax rate is lower than that in Colorado, but higher than in Oregon. Oregon taxes marijuana at $35 an ounce. Colorado has a 15 percent excise tax, plus a 10 percent sales tax on marijuana, plus regular state and local sales taxes.

HB 2007 will need several legislative committee hearings and votes before it could become law. A similar bill introduced last session by former Rep. Ruben Gallego, D-Phoenix, now a U.S. congressman, was never assigned to a committee. Without that assignment, it got no hearings or votes.

This isn’t Cardenas first dance. He introduced a bill last year that would have lowered the penalties for marijuana possession. It was assigned to the House Judiciary Committee, but Chairman Eddie Farnsworth, R-Gilbert, never scheduled it for a hearing. To avoid deja vu and help ensure this bill isn’t also ignored, Cardenas reached out to Farnsworth.

“He’s mentioned being open to discussion on this, so we’re looking forward to getting a hearing,” Cardenas said. “The possibility of it passing is not good, but we need to start looking at new and exciting ways to fill our budget gap if the governor is taking a ‘no new taxes’ stance.”

Ya think Arizona citizens will legalize recreational weed? Let us know in the comments below, dude…