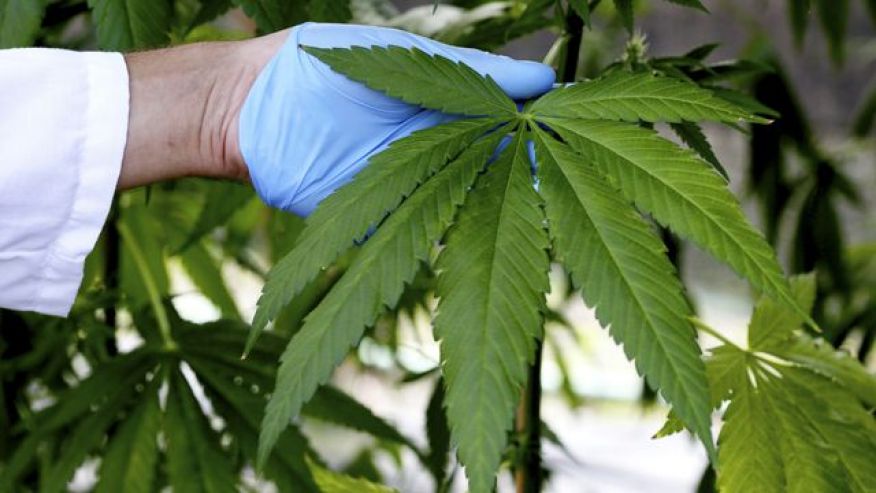 On Saturday the Australian government announced that it was reaching the final drafts of the amendments to change the Narcotic Drug Act. Susan Ley the Health Minister for Australia proposed earlier this year to gather support for the reformation of the counties Narcotic Drug Act of 1967.

The changes would allow the growth of cannabis within a state for research, medical trials and medical patients. These new laws would provide “a safe, legal, and sustainable supply of locally grown products for the first time,” Ley said.

Everything You Need to Know About Your Vape Pen
Think there are 28 grams to an Ounce? You’ve been getting ripped off! 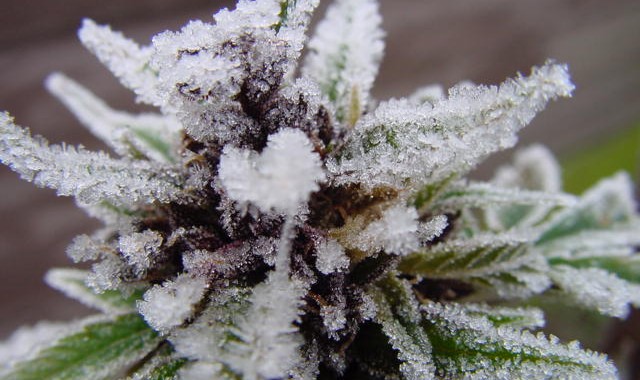 It’s a giant leap towards progress for the country. This new system would be the “missing piece” between licensed manufacturers, researchers, patients and a steady local supply of medical cannabis. Currently licensed manufacturers, patients and researchers have access to an international supply of medicinal marijuana. That however comes with a high cost and import limitations. However, the Australian government “is incredibly sympathetic to the suffering of those Australians with debilitating illnesses,” Ley said on Saturday.

The new marijuana laws would make the Australian government responsible for the regulation of growing and importing cannabis. It would also allow its states to provide decriminalization laws and establish trials. And it would have little imposition on how the cannabis is used—making a wider market. Many states such as New South Wales, Queensland and others have already announced their plan for clinical marijuana trials.

The Australian government plans to create a licensing system for allowing adults to grow marijuana plants. This would ensure that Australia stays in compliance with international responsibility. Plus these new laws could potentially provide Australia with a cannabis export industry.