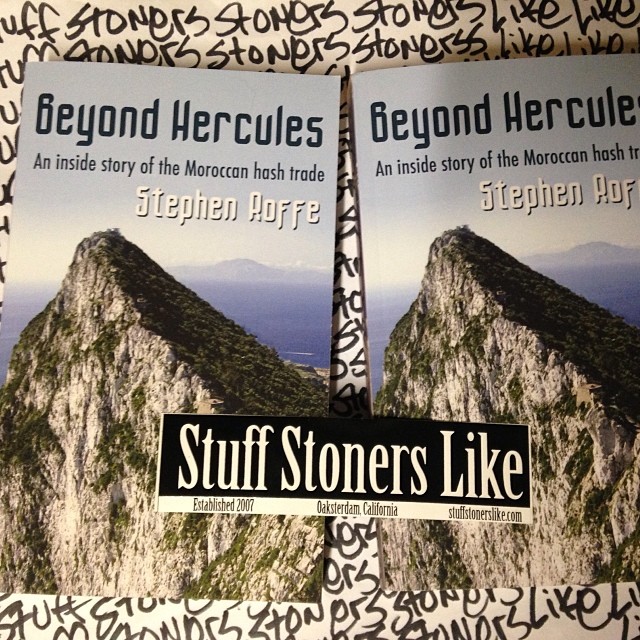 Beyond Hercules: An Inside Story of the Moroccan Hash Trade Author Interview

Beyond Hercules, a new book by Stephen Roffe, features none of the things you’d find on an episode of the crime drama Miami Vice. Maybe that’s not quite true. This book is all about the type of shit that drove that show—drug smuggling, bikini-clad women, awesome boats, gorgeous locations, sun-kissed weather and exotic animals. But unlike the cheesy 80s TV series you won’t find violence, guns, jail time or any multimillionaires. This isn’t about the love of money, it’s about a love for life and the finer things in it—like Moroccan hash. 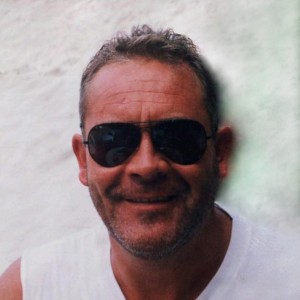 “Over the years I have sat around many a campfire recanting tales of my exploits and lost count of the number of times someone said you should write a book about that,” author Stephen Roffe tells STUFF STONERS LIKE about the genesis of his new book depicting the rise of Moroccan hashish during the 80s. “I did jot down a few memories which grew into a couple books, but they got put back in the cupboard. Two years ago, with my interest in the progress being made in the field of Medical Marijuana and its Legalization, I thought it was high time to dust off my jottings and put pen to paper and Beyond Hercules was born.”

Back in the day, as demand for hash increased it was met by dudes likes Roffe—happy-go-lucky, fun loving, thrill seekers who raced powerboats across the Straits of Gibraltar on moonless nights smuggling ton after ton of the worlds finest hash without ever getting caught.

“My preference for Moroccan hash stems from what I was weaned on and its availability in the sixties, Roffe tells us. “Back then the market was fuller and there were more varieties to savor. Yellow Lebanese was a particular favorite at the time and this was supplemented by the occasional welcomed Nepalese Temple Balls, Kashmir Twist, Afghani and Pakistani Black, Indian Turkish to name but a few. All of them have their merits some spectacularly so. Consistency of quality and lack of knowledge meant most people didn’t have a clue about what they were smoking unless of course they were smugglers and had been to the source and brought it back themselves.”

And just how does someone, especially someone who’s gone through such great lengths to acquire such a precious and potent product prefer to enjoy it? “I’ve always smoked hash, be it in joints, bongs or chillums,” The connoisseur explains. His other favorite method of consumption? Ingestion—in the form of Space Cakes, which Roffe jokes, have led to some spectacular high times over the years. “Although like most of my fellow stoners I venture to guess that we have at one time or another all fallen foul of getting the ratios wrong in the cake mix and ending up too blitzed to enjoy it,” he tells us.

“Really the best way to enjoy hash is to be in a beautiful place surrounded by good friends, great music and a picnic hamper full of your favorite munchies,” Roffe says.

Roffe is now a retired single parent of three living in Portugal. Check out IndiePublishing for more information on his book Beyond Hercules: An Inside Story of the Moroccan Hash Trade.

Beyond Hercules from Algarve Video Productions on Vimeo.

4 Responses to “Beyond Hercules: An Inside Story of the Moroccan Hash Trade—Author Interview”