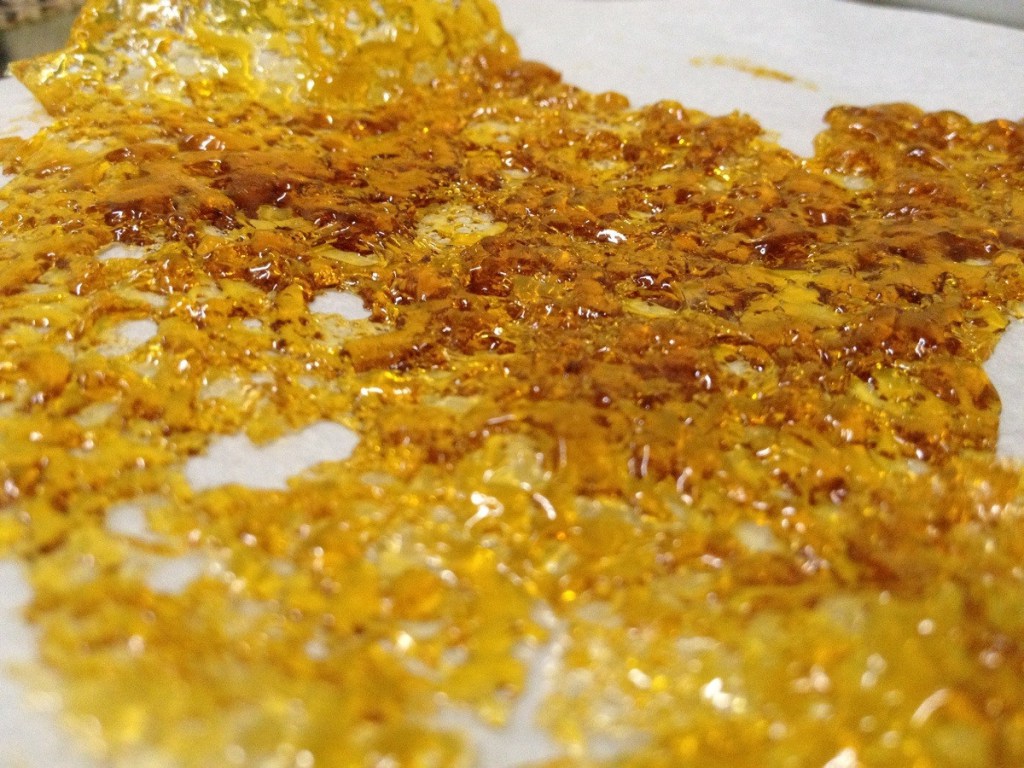 What is BHO aka Butane Hash Oil

BHO aka Butane Hash Oil you’ve probably seen the name by now but do you really know what it is, how it’s made and if it’s safe to consume? SSL investigates.

What is BHO aka Butane Hash Oil? It’s hash oil made with butane and it’s been around for a long time. Back in the day it used to be called honey oil. Now that honey oil is back in fashion you’ll hear it called many different things from butane hash oil, to butane honey oil, to hash oil, to marijuana oil, etc. In case you’re wondering, what is hash oil? Like hashish it’s concentrated marijuana in the form of a spreadable, or dabable oil.

What does BHO mean?

No matter what this cannabis concentrate is called the stuff gets its name from the process used to make it. And BHO comes in many textures from glass like shatter, to butter, to powder, to wax. That’s why you’ll sometimes hear it referred to as bho wax or marijuana wax.

How to make hash oil

Butane hash oil is made by placing marijuana (often trimmings) in some type long cylindrical container. Often times they’re made from glass or plastic tubing. Once the marijuana is inserted into the tube butane is poured in. The process is called blasting. The butane strips everything from cannabinoids like THC, CBD and CBG to the molecules responsible for taste and aroma like terpenes, terpenoids, and flavonoids from the marijuana plant. That butane containing all the cannabinoids is then drained from the container and allowed to evaporate. Sometimes heat and vacuum pressure is used to expedite the process. In theory what remains, usually referred to as a BHO extraction, is nothing but cannabinoids.However, many people disagree. Some claim residual solvents remain in the BHO after everything has evaporated or has been purged under pressure and heat. We have heard from Steep Hill Labs who test cannabis products such as BHO that some BHO products have come back with nothing but cannabinoids—meaning all solvents were stripped away in the purge process. Consuming BHO that hasn’t been properly purged or crafted can’t be healthy. However consuming BHO that’s purged well is a lot healthier than consuming a bunch of plant matter. So you can consider dabbing bho a healthier means of consumption than say smoking a joint. Plus weed in a joint will only contain around 20% THC at best. BHO products contain upwards of 80 to 90 percent THC.

And of course if you’re concentrating cannabis, everything in that cannabis including harmful pesticides and hormones will be concentrated as well. Anyhow the result, which can look like anything from butter to wax to oil is called BHO aka Butane Hash oil.

BHO extraction vs other means

There are a lot of different ways to make a THC extraction. Some companies make cannabis concentrates using solvents like butane. Some utilize alcohol, other use “solventless” methods with water and many others use carbon dioxide or CO2. A CO2 extraction is made using a huge machine about the size of an entire room. It’s basically made up of a large stainless steel drum for holding dried cannabis. Attached to the co2 extraction machine is a closed loop of pipes and canisters of highly purified CO2.

We can say this however, making BHO is a lot more dangerous than consuming BHO. Especially when done by rookies in really unsafe environments. We are sure you’ve seen news reports of violent explosions as a result of some fool trying to concoct BHO at home. If you have a lot of marijuana trim piling up and you’re thinking of making BHO at home we recommend using something like The Source by ExtractCraft. This thing sits on your counter and is completely safe to use. You’re not going to get connoisseur quality shatter, but you will get out of it a concentration fo what you put into it. We make some super tasty concentrates using nothing but frozen organic trim and super ice-cold Everclear.

Anyhow BHO aka butane hash oil is definitely stuff stoners like. When you’re in the mood or in need of something a little more heavy duty than just flowers alone we recommend BHO.

Have you ever tried BHO or made butane hash oil at home? Let us know about your experience in the comments section below.