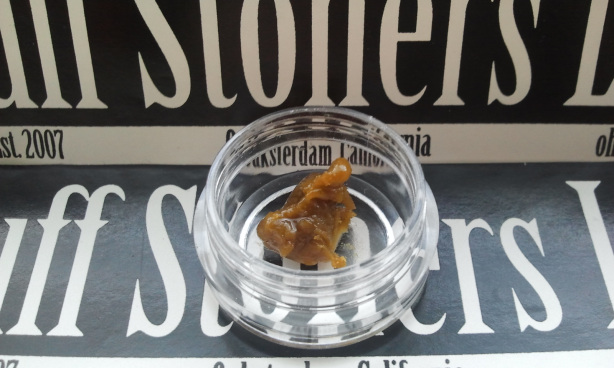 Denver, Colorado city officials are looking to ban amateurs from making solvent-based hash oil at home. The move comes after at least 31 home explosions tied to untrained amateurs working with flammable gasses and using sub-standard equipment and methods to blast in unsafe environments.

The new proposal, back by Mayor Michael Hancock would “prohibit the hazardous solvent-based extraction process by which individuals directly and indirectly involved are subjected to dangerous conditions,” according to a press release issued by his office. It follows recent restrictions or bans enacted by other Colorado cities including Centennial, Greenwood Village, Cortez and Telluride, according to the Colorado Municipal League. San Miguel County also adopted a ban on extraction using gas.

“Clearly, the hash-oil extraction process creates a danger in our neighborhoods,” Hancock said. “We want to address it quickly.”

Licensed grow operations and other licensed business can still use flammable compressed gases like butane, methane and hexane to create hash oil, but will need to adopt several precautions required by state law including using ventilation hoods and a professional grade, closed-loop extraction system. Amateurs can still, however, make water hash or butter and other food-based extracts. They can also buy hash oil from a dispensary.

“It’s a huge responsibility to do this safely. And we also inspect them annually for that,” said Ashley Kilroy, Hancock’s executive director for marijuana policy. If they don’t blow themselves up in the process first, unlicensed, amateur hash oil makers who violate the city’s proposed ordinance would face up to a year in jail and a fine of up to $999.

“There is a public safety issue here, though I’m not convinced it’s of an outrageous proportion,” attorney Brian Vicente said. “If communities need to have restrictive laws on the books to make them feel safer, they should do so.”

The council’s Safety and Well-Being Committee will consider the proposal Sept. 16.