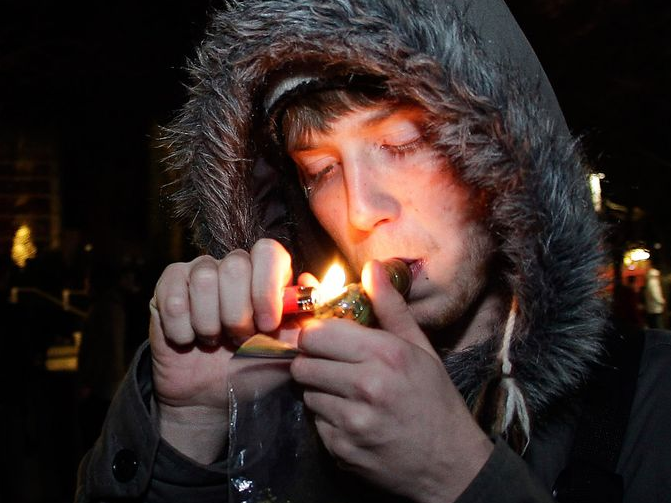 Smoking marijuana does not cause cancer. It actually protects against it. But, don’t take our word for it, however, check out this Cancer Prevention Research Journal which has a study demonstrating that chronic, long term use of cannabis actually reduces the incidence of head and neck cancer. The report states that10 to 20 years of marijuana use was associated with a significantly reduced risk of HNSCC or head and neck squamous cell carcinoma.

But, what’s amazing is that this news is not news at all. Back in 1974 researchers at the University of Virginia determined that weed had an unexpected result on cancer, it inhibited the growth of lung cancer cells. Unfortunately, the Carter administration discouraged all follow-up studies, except those that would prove otherwise, and the discovery went virtually unnoticed in the States. But, there was research being conducted outside the US by Dr. Raphael Mechoulam, in Israel, and Dr. Manuel Guzman in Spain. Even more amazing was that the US Government was secretly conducting follow-up studies during the 90’s and were able to prove that THC, when administered to mice, protected them against malignancy. Never heard that? Of course you didn’t because the Gov decided to burry the information. Luckily, the study was leaked to the journal, AIDS Treatment News, and the media covered the story. An excellent article by Paul Armentano, Deputy Director of NORML, details the bullshit. 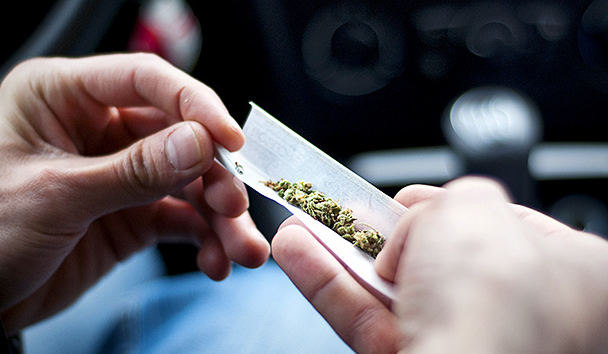 Still, governments fund research to prove that cannabis causes cancer. What a waste of money. One such waste is an extremely flawed study that attempted to link cannabis smoking with testicular cancer. There was also a very flawed recent study conducted by researchers in New Zealand that claimed cannabis led to an increased risk of lung cancer. You’ll remember that the leading lung specialist in the world, Dr. Donald Tashkin released a report last year that showed that not only does cannabis not cause lung cancer, but appears to protect against it! Already three highly-respected cannabis research doctors have written letters to the European Respiratory Journal debunking the study.

So put those Reefer Madness fears to rest, finally, because smoking marijuana doesn’t cause cancer…in fact it helps fight it!