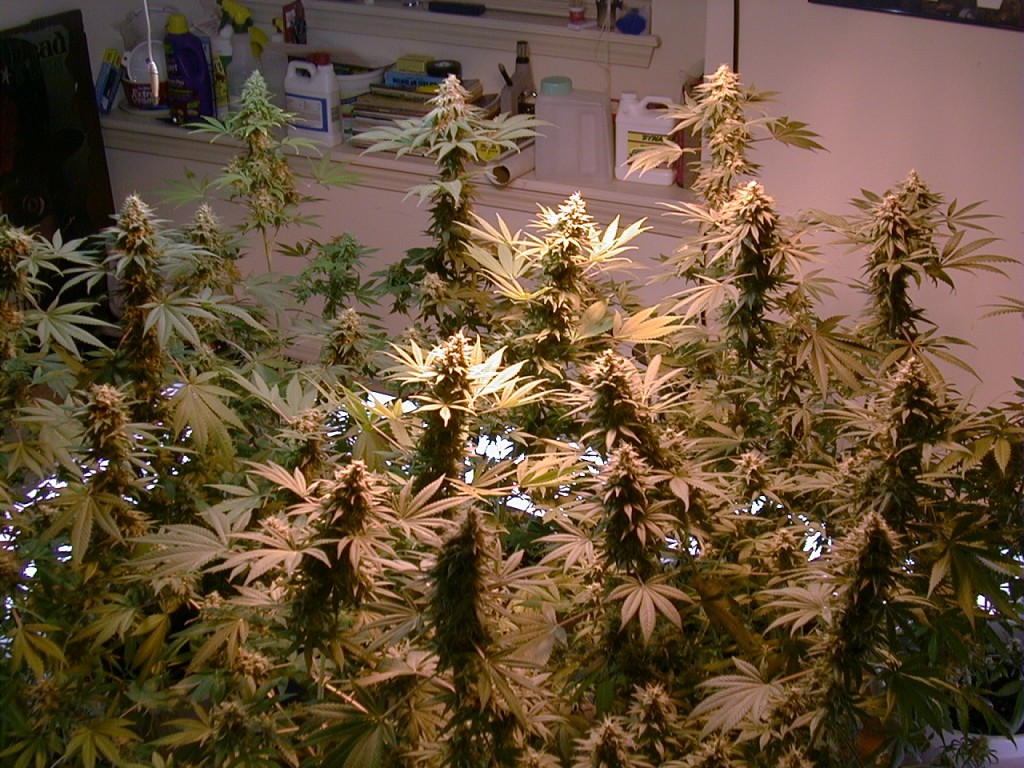 As marijuana prohibition falls state-by-state like dominoes the federal government has yet to end it’s war on marijuana. Even after voters in Colorado, Washington, Oregon, Alaska and the District of Columbia allowed recreational marijuana use and Barack Obama as well as attorney general Eric Holder said they would both respect state marijuana laws the feds have yet to step off. How do we know? A report issued Monday from Rocky Mountain PBS I-News and USA Today revealed that federal agents are still compiling evidence against cannabis businesses. The Marijuana Business Daily reports:

The federal government has stockpiled more than 1,100 “suspicious activity reports” that could possibly be used to shut down state-sanctioned marijuana companies across the country, according to the report. 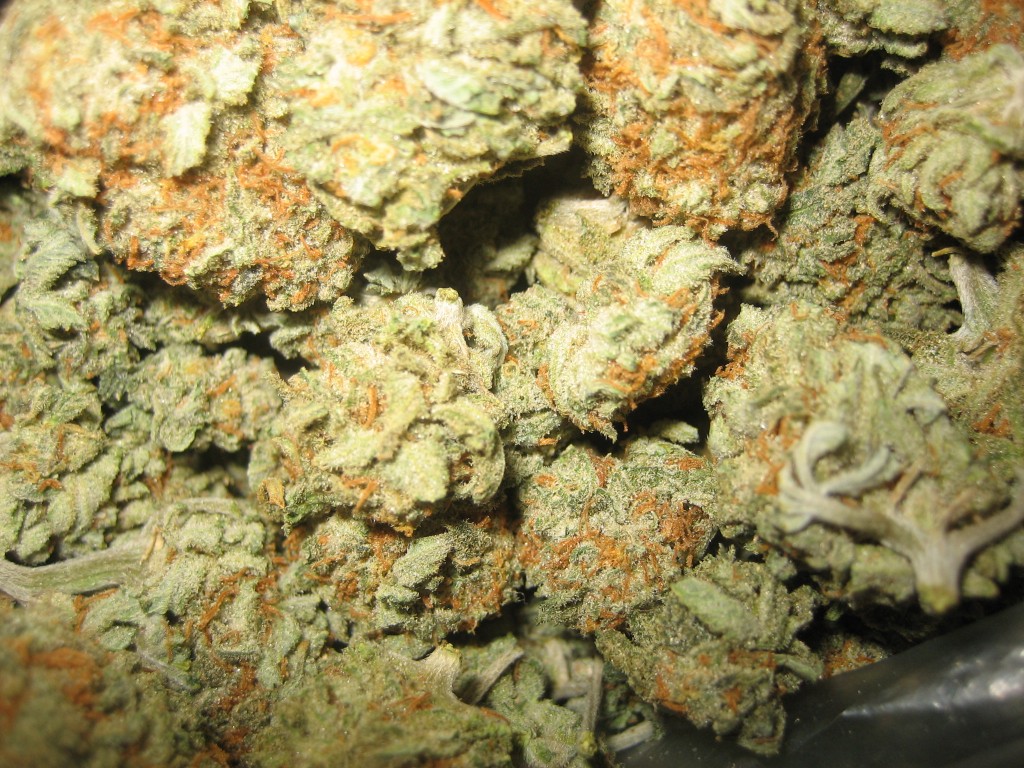 In just a seven-month period this year, between February and August, banks filed over 475 “marijuana termination” reports, essentially telling the feds that they shut down accounts because of potential criminal activity.

The suspicious activity reports were born from guidelines for banks and the cannabis industry established by the U.S. Treasury Department’s Financial Crimes Enforcement Network (FinCEN), which were ironically were meant to make it easier for marijuana companies to get bank accounts.

“Banks are required by law to report when they think that a business is making money from something illegal, and marijuana is still federally illegal,” a FinCEN spokesman told I-News and USA Today. That in turn led to a reprimand from a pair of U.S. senators, who wrote that the guidance is “dangerously misleading.”

What do you think it’s going to take to keep the Feds honest and out of marijuana businesses? Let us know in the comments below…