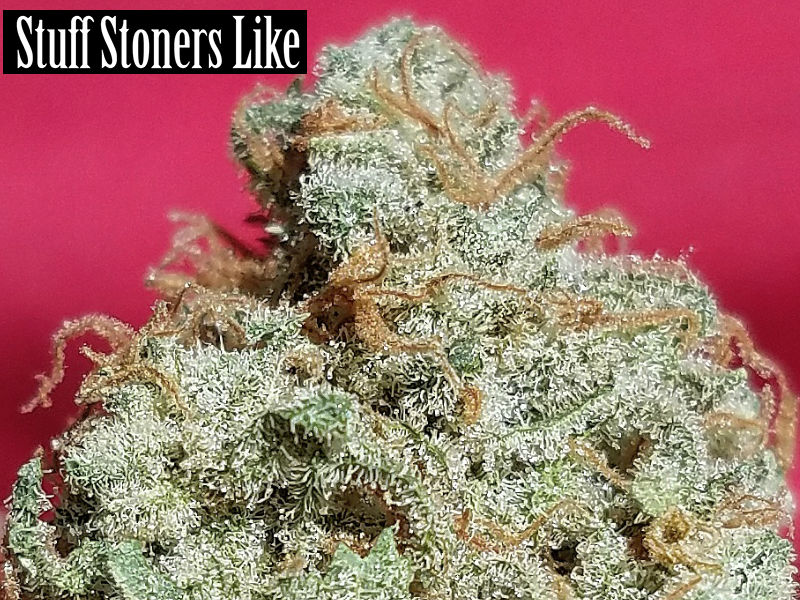 Get ready Californians…we’ll all soon be able to vote on the legalization of marijuana. Plans are in the works, says Oaksterdam University’s Richard Lee, to submit an initiative to the secretary of state to legalize the recreational use and taxation of pot statewide. “We’ve already hired a professional petition firm to take start collecting the signatures,” Lee says.

The new initiative would allow adults to possess up to a full ounce of weed throughout California. And, it looks to place the control of growing, selling, and taxing cannabis in the hands of individual cities and counties.

“It’s patterned after Texas liquor laws, which leave it up to cities and counties to decide if they want to be ‘dry’ or ‘wet,’ “ Lee said.

The overwhelming popularity of Measure F to increase the tax on marijuana has given rise to this initiative which could eventually legalize marijuana for all adults in California.