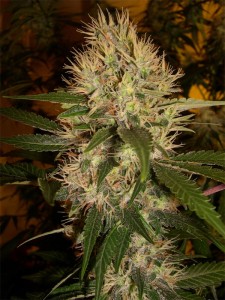 Connecticut is looking to decriminalize marijuana! Michael Lawlor, a former state representative and prosecutor who now serves in the Office of Policy and Management, is responsible for creating the new bill that would make possession of less than an ounce of weed just a civil infraction, like a traffic ticket, with a fine of $100.

“We could simply cut to the chase,” Lawlor said. “If you get caught, you could pay a $100 fine plus fees and costs. If you’re a kid, the penalties are much more severe. If you’re under 21, you’re going to lose your driver’s license for 60 days.”

According to recently elected Connecticut Democratic Governor, Dan Malloy, whose party controls the legislature, the new law is a good way to reduce the state’s growing budget deficit, drop the population of inmates locked away in the state’s overcrowded prison system and lessen the burden not to mention the cost of the overall criminal justice system by freeing up resources associated with long, drawn out prosecutions of petty pot possession cases. He said those cases often include a multitude of court appearances, occupying the time of police officers, judges, prosecutors, parole officers and in some cases public defenders. In many instances, after all the effort, these cases are often dismissed, he said. 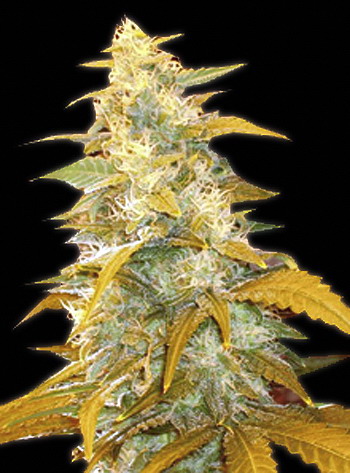 Unfortunately, the notion of loosening Connecticut’s marijuana laws plus saving the state a ton of money is being met with the usual expected resistance, of course. “The idea that we would decriminalize marijuana is one of the worst ideas I’ve heard in my 13 years in the state Senate,” said Senate Republican Majority Leader John McKinney. State attorney Kevin Kane is also down on the new law and claims marijuana offenders already avoid prison most of the time unless there are aggravating factors.

Anyhow, according to a recent Quinnipiac University Poll, 65 percent of Connecticut voters favor decriminalizing marijuana, while 32 percent oppose the measure. The state finance committee is expected to vote on the law today. If it passes, the bill will still have to get through the full General Assembly before it becomes a law.