What is a false positive?

Can poppy seeds make you fail a drug test?

Cold medications, the antidepressant Wellbutrin, and tricyclic antidepressants can trigger false-positive results on tests for amphetamines according to Dwight Smith and colleagues at Boston Medical Center who reviewed scientific articles on drug screening published between January 1980 and September 2009 and presented at the American Psychiatric Association’s annual meeting. The review also noted that the antidepressant Zoloft and the painkiller Daypro can lead to a failed drug test for benzodiazepine. Plus quinolone antibiotic drugs can trigger positive drug test results for opioids. And the HIV medication Sustiva can show a false positive for thc, Smith says. 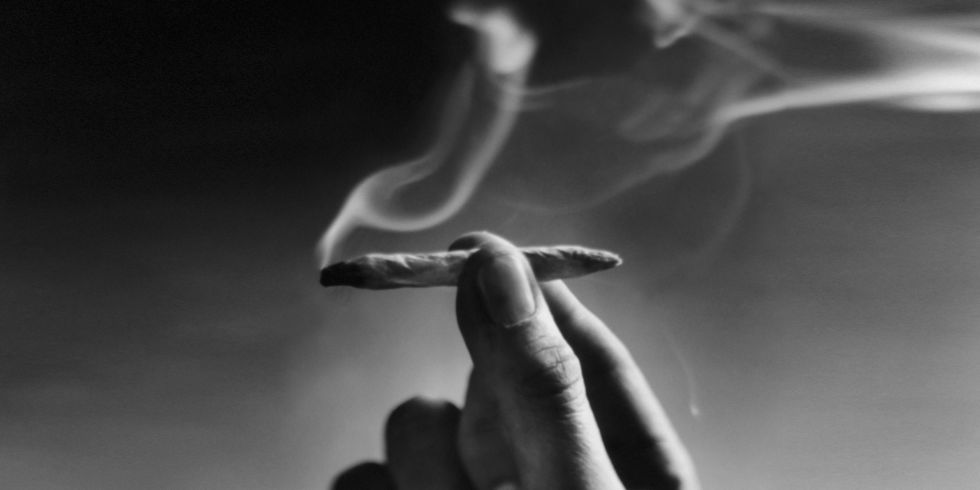 Can you fail a drug test from second hand smoke
Now that you’ve heard about Sustiva, we’re sure you’re wondering, Can You Fail a Drug Test From Second Hand Smoke? According to Smith, “just being in the room with someone who is smoking marijuana is not going to trigger false positive results, no matter what your child claims, unless [they] were in the van with Cheech and Chong, that’s not what happened. However you can get a contact high from being around people smoking weed. According to a June 2015 study called Non-smoker exposure to secondhand cannabis smoke II, “Under extreme, unventilated conditions, secondhand cannabis smoke exposure can produce detectable levels of THC in blood and urine, minor physiological and subjective drug effects, and minor impairment on a task requiring psychomotor ability and working memory.”

No fed guidelines to failing a drug test
Another problem Smith points out is that there are no federal guidelines setting threshold levels for positive results. That means there is no fed oversight when it comes to a false positive drug test destroying your livelihood.

“Cocaine is cocaine — you don’t get many false positives or false negatives,” says Petros Levounis, MD, director of the Addiction Institute of New York at St. Luke’s and Roosevelt Hospital in New York City.

Most standard drug tests have a substantial false-negative rate for oxycodone an opioid drug that’s been associated with high levels of abuse. In some cases, a person could be taking oxycodone and the routine drug screen may miss it and report as negative. One study in the review showed that 88% of doctors didn’t know that they may need to order a special test to accurately screen for oxycodone. Other opioids missed by standard tests? Methadone, fentanyl, Ultram, Subutex and Suboxone, Smith says. Likewise, standard tests may miss some sedative and hypnotic drugs.

If you need a product to help you pass your drug test for weed, we always recommend Green Gone Detox. It’s an all-natural permanent THC cleanse unlike THC detox drinks which are typically “masking” agents—meaning they don’t physically pull THC metabolites out of your system permanently. Instead they decrease the concentration of metabolites found in your urine for a brief period through dilution.