The urine drug test is stuff stoners don’t like

The urine drug test for marijuana is an unfortunate reality for many Americans. Because there are few laws protecting privacy in the workplace millions of Americans face a urine drug test despite not being suspected of any drug use. As a matter of fact taking a drug test is as routine as filling out a job application in some industries like transportation.

Despite the fact that marijuana is perfectly legal for recreational use in many states and legal for medical use in many more workplace drug testing is up 277 percent from 1987, says the ACLU. Despite that—random drug testing is unfair, often inaccurate and unproven as a means of stopping drug use. Employers may have the right to expect workers not to be high or drunk on the job. But they shouldn’t have the right to require employees to prove their innocence by taking a drug test.

Why do some companies drug test?

So why do some companies still require a drug test when medical marijuana is legal in twenty-six states plus eight more have legalized marijuana for recreational use? And why are they allowed to fire you if you don’t pass it? Basically man, employers require drug testing to cover their ass. But Quest Diagnostics, a leading drug testing lab profiting from piss testing, says that workplace drug testing happens because “drug abuse in the workplace puts employers at a risk for increased accidents, more absenteeism, lower productivity and higher insurance costs. Urine testing, like all drug testing methodologies, helps to mitigate these risks by filtering out drug users from an employer’s workforce as well as deterring drug use within it.”

Most employers aren’t legally obligated to test potential or current employees for drug use—especially marijuana. But the dudes from trade-schools.net claim that between 40 and 65 percent of today’s employers perform drug screening or drug testing whether they are required to or not. Anyhow the decision to drug test is mainly to avoid potential legal liabilities for injuries caused by workers who may be intoxicated on the job. Some of them are looking to maintain worker productivity as well and of course some employers—especially within safety-sensitive industries like healthcare, defense, law enforcement and like we mentioned above, transportation—are required by federal law to administer alcohol and drug testing.

How to pass a urine drug test for weed

Need to know how to pass a drug test? You’re not alone. So we’ll keep things quick and easy. First well offer a couple tips and then give you our best advice for beating a drug test. Including the best products we’ve come across for passing a piss test.

PRO TIP 1: Buy a few home drug test kits from Amazon and practice your preferred method for passing a marijuana drug test. That way you’ll know beforehand whether or not it works.

PRO TIP 2: Detox in 24 hours using a Same Day Cleanser from our buds at PassYourTest.com to temporarily flush your system of toxins.

PRO TIP 3: Pass a drug test without even worrying about a thc detox. Use synthetic urine. As long as you can smuggle it in and it’s the right temperature, you’ll pass every time. We suggest Sub-Solution but there are others. 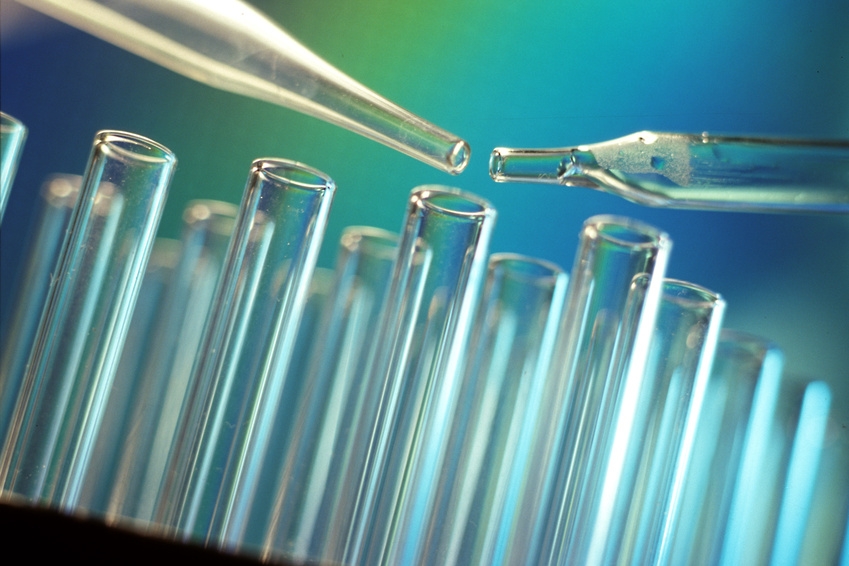 How to pass a urine drug test explained

You have three choices on how to pass a urine drug test. First—like we revealed above in our pro tip 3—the best way to pass a marijuana drug test is to use synthetic urine. You don’t have to smoke, you don’t have to drink a nasty marijuana detox drink or swallow detox pills and it works every time—as long as you hand over a warm sample—here’s how to keep fake urine warm in case you need it. If you can score some clean pee—all the better.

Second—go on a THC detox program. A THC detox program will help alter your urine sample by flushing your system of the evidence of pot use.  Sure this takes time, but it’s not considered cheating. You’re not adulterating your urine with an additive and you’re not using fake piss. All a THC detox does is just expedite a natural process.

Here are a couple of tips about how to pass a urine drug test if you’re going the detox route. Basically make sure to drink 3-4 glasses of water on the morning of your urine drug test. Pee at least twice before you get to the lab to give a urine sample. Also note that your first morning urine will contain the highest concentration of drugs in your system so definitely don’t use your first pee of the day in a drug test.

A surefire way to fail a drug test is to add something to your pee in the time after you pee into a cup at the lab but before you hand it over. Drug tests dudes are looking for this stuff—especially everyday household products like soap, dishwasher detergent or bleach—and no you can’t just float some detox pills for weed in it for a second. If these things don’t change the color of your piss tipping off your tester immediately, they’ll show up upon further analysis.

The best way to beat a drug test is to stop doing drugs a few weeks before the drug test. However random drug testing might render that option obsolete. But with many jobs you’ll likely have sufficient advanced warning about any impending drug tests. Time makes passing a drug test easier. That’s because you’ll have time to detox. Anyhow keep in mind that most workplace drug tests are used for hiring decisions and just a few, like less than ten percent are used to fire or reassign employees.

Have any urine drug test taking tips that you’d like to share? Leave them in the comments section below.