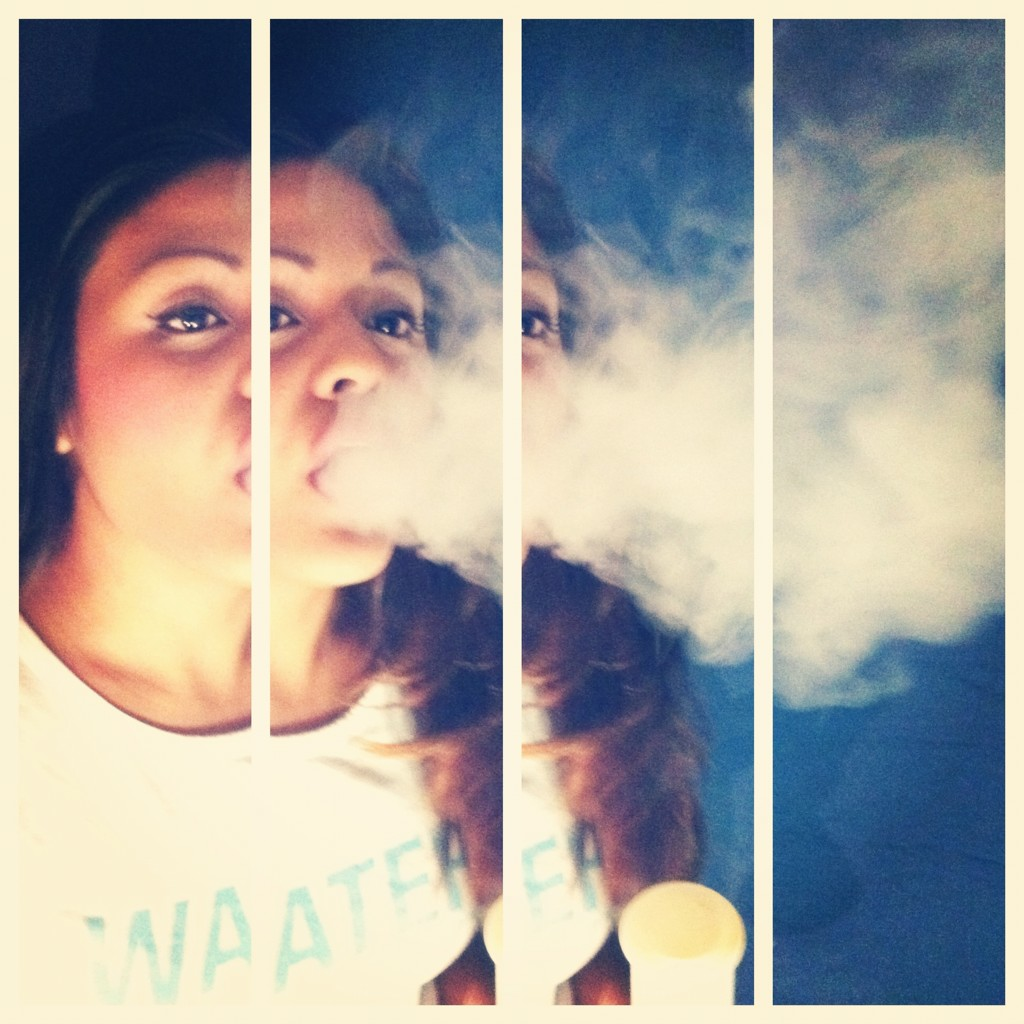 What the fuck? Republicans are lookin’ to deny stoners unemployment benefits? In this slumping economy, as many a stoner finds themselves out of a job for no reason of their own, Republican Representative Jack Kingston of Georgia, has found a new way to kick ‘em while they’re down. He’s proposing legislation making it mandatory for anyone seeking to claim unemployment benefits to fill out a drug questionnaire and submit to mandatory drug testing.

If applicants are deemed “likely” to use “recreational drugs” like MARIJUANA…(the most tested-for drug in the workplace) they would be required to take and pass a whizz quiz and submit to ongoing random drug screenings in order to receive their deserved benefits. H.R. 3601, the “Ensuring the Quality of Unemployment Insurance Program (EQUIP) Act,” ensures one thing; if enacted, millions of STONERS will lose their benefits…even in the sixteen states that currently allow medical marijuana. And, in a climate where according to Gallup polls, more than 50% of Americans feel marijuana should be legal, this seems preposterous, doesn’t it?

Kingston slipped this new legislation into Congress as a “cost-saving measure” claiming, “Drug screening as a condition of unemployment benefits safeguards valuable taxpayer dollars by ensuring job seekers are at their competitive best for re-employment and helps reduce the nation’s debt by not using federal resources to enable an individual’s drug dependency.” 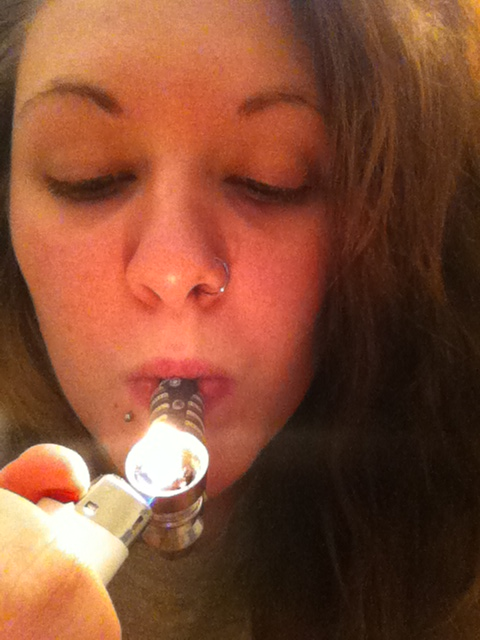 In fact, buying pot stimulates the economy. It’s the largest cash crop in California and during Christmas it’s the no-fail anti-corporate gift of the season, man! There’s no packaging, no gift-wrapping, no tax, it ain’t gonna get “re-gifted” like a fuckin’ fruit cake and it’s green…we mean…100% all natural…or something like that.

This bogus new federal idea to drug-test the unemployed follows an attempt to drug test welfare candidates. Apparently, not a bad idea according to haters legislators in Florida and Missouri who’ve already passed such draconian legislation making drug testing mandatory.

Like most people, Rep George Miller (D-CA) despises this proposed legislation. “This is just another attempt to demonize the unemployed,” Miller told the Los Angeles Times. “Why doesn’t he propose to drug-test top executives at Wall Street banks?”

Not only that…why doesn’t he propose to drug test legislators? Dude, they’ve GOT to be on hard drugs to come up with this shit! Not only is this proposed legislation another attempt to demonize the unemployed, it’s another flat-out blatant attempt by the Feds to attack marijuana smokers.