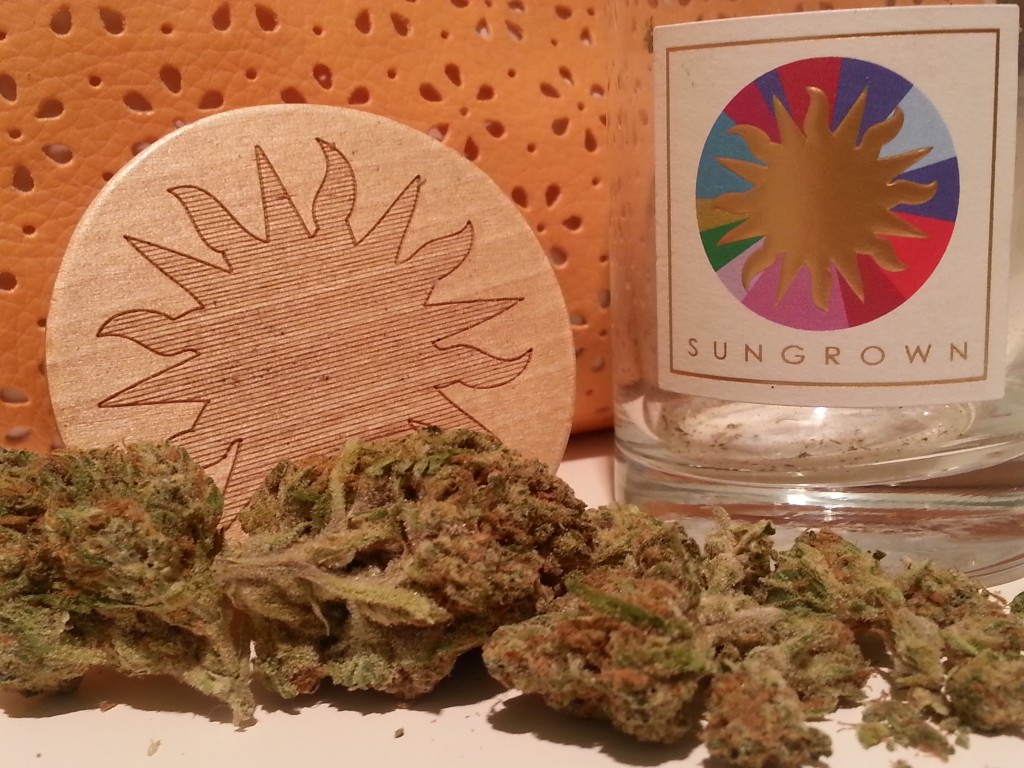 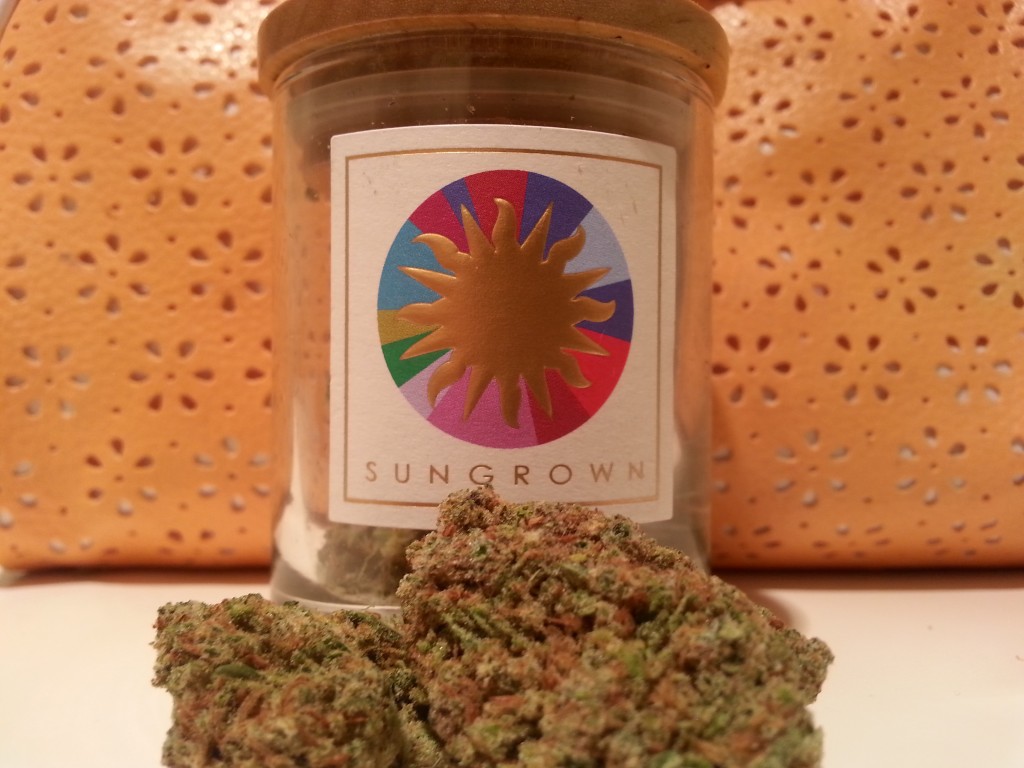 Scent: I was informed that the Green Knight had come in Saturday night, the night before I stopped into Harborside. I was expecting it to have an aroma that would rip my head off much like how Gawain beheaded the Green Knight of Camelot in King Arthur’s court in the lengthy but great read from the 14 century, the tale of Sir Gawain and the Green Knight! However, this wasn’t the case. I did find the Green Knight to have a sweet and sour citrus scent that was very light and mild. Taste: For as high as this tested, I was a little surprised to discover that the Green Knight had a super smooth, sun grown taste! As sweet as a green laced girdle, its taste has magical properties almost as if it came from the legendary Green Chapel.

High: When consumed day or night, one cannot be harmed or slain by any man or by any magic on earth. It is known that the green lace is a talisman, with magical properties that can transcend night into day when the Green Knight returns the favor by swinging his mighty axe. And the stony folks gathered in the courtyard and sang songs for their highness. 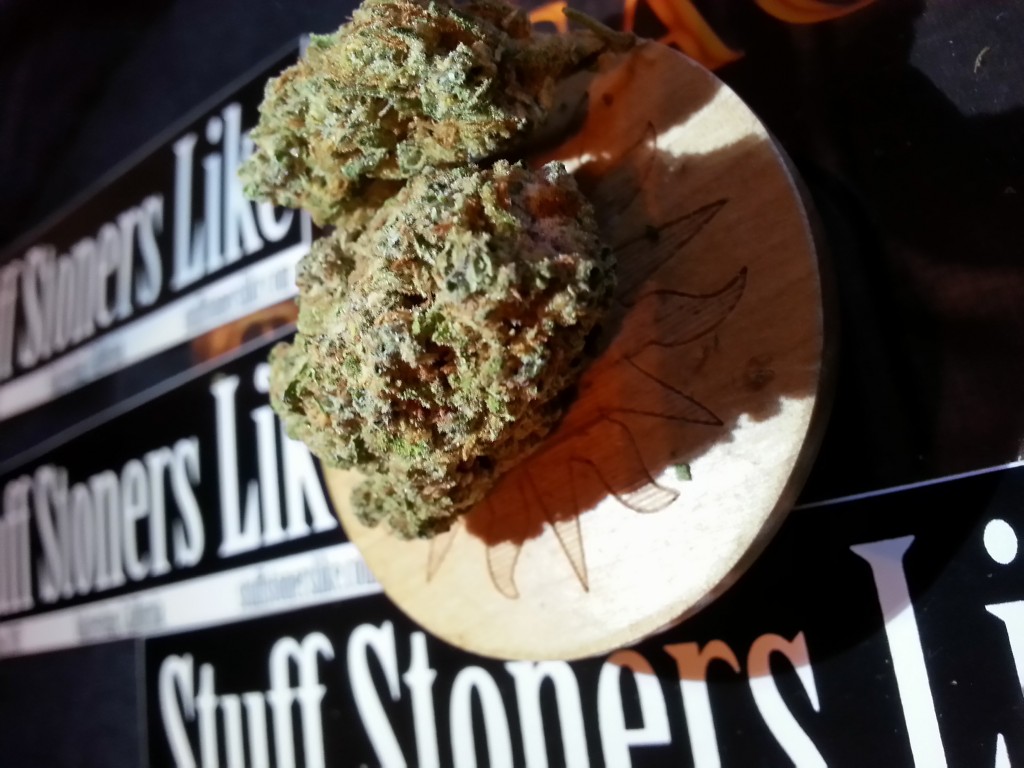 Buzz Length: After medicating I was pleased to find myself in a comforted state of mind and body for a nice duration of time. Bertilauk de Hautdesert, servant of Morgan le Fay, had me feeling good without burning out and continued to work hard all day!

Medicinal Applications: The Green Knight is a nice Hybrid that is great for many kinds of illnesses. Its Indica-dominant healing powers are great for stress, relieving muscles or achy joints, insomnia, PTSD, anxiety or depression. And while having plenty of Sativa to accommodate eating disorders of all kinds it’s also useful in treating depression, HIV/AIDS and many types of Cancers.

Overall: The Green Knight marijuana strain was from the Harborside Health Center in Oakland. I picked it up on Sunday, October, 26th 2014 around midday—just hours before the first pitch of game 5 of the World Series. I was greeted by the stellar and absolutely awesome staff from everyone I encountered at the immaculate as always, very well maintained, beautiful and informative Harborside Health Center.