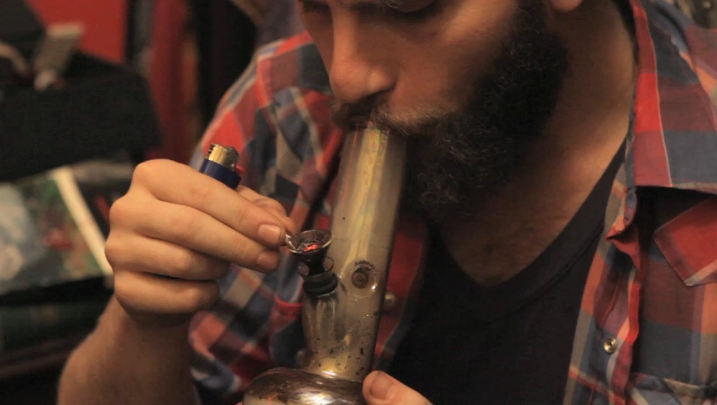 New web series, HIGH MAINTENANCE is STUFF STONERS LIKE. And, we have a hunch you’ll dig it. So our friend Ben Sinclair turned us on to his fuckin’ new, funny-ass Brookly-based web series (@HMwebseries). He tells us “the show follows a weed delivery guy, Roof (Ben Sinclair), as he brings his much needed medication to customers around New York City.  It’s some pretty funny shit, man…especially since most scenes seem vaguely familiar, that is if you’ve been smoking marijuana for a few years. The first three episodes can be seen below or at helpingyoumaintain.com.

Apparently, Ben Sinclair ain’t no rookie. He’s been on a few TV shows like, “Delocated”, “30 Rock”, “A Gifted Man”, “Law & Order: SVU”, and “The Big C.” And another of the show’s creators is Emmy Award-nominated casting director Katja Blichfeld who currently works on NBC’s “30 Rock” and CW’s “The Carrie Diaries”.