How much does weed cost

How much does weed cost was sure one of the first things that came to non-weed smoker’s minds when they heard the recent news about how much North Americans spend on it. Market research group Arcview just reported that North Americans spent more than $53.3 Billion on weed in 2016. We’re talking a combination of legal, illegal and medical weed—that’s a lot of weed sales. (How much does weed cost in your area? Actually to keep things easy why not just tell us how much is a gram of weed going for in your town? Let us know in the comments section below.)

PRO TIP—Need to know if you’re getting ripped off? Weigh your weed. Score a digital scale on Amazon. This scale

has a pic of parsley being weighted so you know it’s Stuff Stoners Like. Or you could go the el cheapo route with this dope digital scale

With legalization pot prices have plummeted recently. Bloomberg reports that the increasing supply of legal marijuana is turning into a major buzz kill for growers as prices plunge — and an opportunity for companies that can help cut production costs. They go on to say that, Prices are tumbling as formerly illicit cultivators emerge from the shadows to invest millions of dollars in massive pot factories.

In Colorado, the average price sought by wholesalers has fallen 48 percent to about $1,300 a pound since legal sales to all adults started in January 2014, according to Cannabase, operator of the state’s largest market. Supply is surging as growers expand and install the latest agricultural technology. 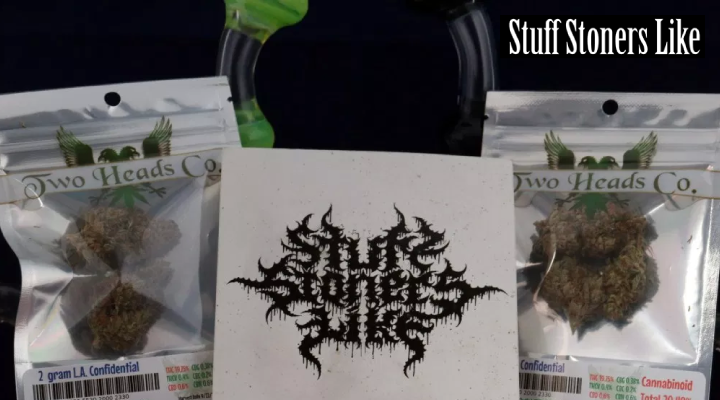 “Anybody that is investing in this sector or starting a business in this sector needs to be doing so with the understanding that the price of cannabis is going to drop precipitously,” said Troy Dayton, chief executive officer of Oakland, California-based Arcview Group, a marijuana investor consortium. “The agricultural technology space is already booming, and now they get to lay their hands on the cannabis industry.”

So as we begin 2017 with legalization beginning in several states we thought we’d take a look at the prices people are paying for weed. First you should know that the price of weed depends on a lot of variables. Location is everything, man. So if you’re buying weed off the streets in a place that’s hostile towards weed, say Kentucky or Alabama, you’ll probably pay a premium for a gram of marijuana. If you’re looking to buy a gram of weed at a recreational shop in weed-saturated Colorado for instance, it’ll probably be a lot cheaper. Cheaper still if that weed is considered medical marijuana because medical pot isn’t taxed at the same exorbitant amount that commercial cannabis is taxed. 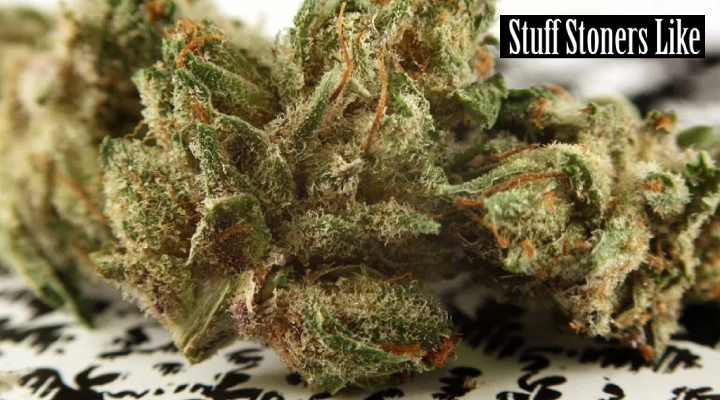 Weed prices – grams to ounces  and ounces to grams

Keep in mind that like anything else the more weed you buy the cheaper you pay per gram. Also keep in mind that these are West Coast prices. We’re talking Colorado and California weed prices here, man.

How much does a pound of weed cost

How much does a pound of weed cost? Well, let’s get one thing straight, man. You can’t just walk into a dispensary in Colorado, drop some money on the counter and walk out with a pound of weed. Why? Well you can only buy an ounce of weed at a time, man. Its regulated. Anyhow out on the streets a pound of weed will run anywhere from a grand to more than 5k for high quality marijuana. In general you can expect to pay about $2k – $3k per pound. Just in case you’re wondering, how many grams in a pound of weed? There are are 453.59237 grams in a pound of weed so make sure you don’t get shorted that .59 grams. If you were to sell that pound of weed in 1/8ths of an ounce you’d make $6,400 at $50/eighth. If you’ve ever been lucky enough to buy one, how much does a lb of weed cost in your area, let us know in the comments section below.

How much does a half pound of weed cost

How much does weed cost when you buy it by the pound? Well that really depends on where you get it, dude. Getting that much weed ain’t easy to accomplish and it’s going to be costly. The price of a pound of high quality weed could run more than 5k, however since you can expect to pay about $2k – $3k per pound to figure out what half that would cost you just do the math, man or just continue reading—about a thousand to 1,500 dollars.

How much does a ounce of weed cost

So how much does an ounce of weed cost? In four states where pot has been legalized or decriminalized–Washington, Oregon, Colorado and Alaska–the price of an ounce has fallen below $300, compared with the nationwide average of $324, according to PriceOfWeed.com. Despite a strong marijuana culture, Colorado is surprisingly not the state with the lowest marijuana prices. How much is an ounce of weed there? On average it costs $243 for an oz of weed in Colorado. how much does an oz of weed cost in your area? Let us know in the comments section below. 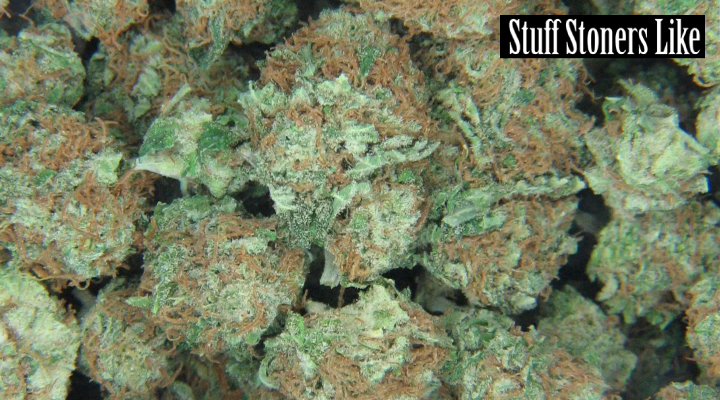 How much does a half ounce of weed cost

How much does a quarter of weed cost

How much does a quarter ounce of weed cost in a dispensary? You’ll probably spend around $65 to $100 for a quarter of weed at a shop in California, Colorado or Oregon. Out on the mean streets of the West COast you could expect to pay just a little bit more for that quarter of weed.

How much does an eighth of weed cost How much does a gram of weed cost

How much does a dime of weed cost

How much does a dub of weed cost

How much does weed cost in your area? Let us know the price you pay for an 1/8 of weed or an ounce of weed in your area in the comments section below.

70 Responses to “How Much Does Weed Cost? From Grams, to Ounces, to Pounds Here’s What You Should Be Paying for Pot”