So we asked @coralreefer420 and @Rose to do two things for us…smoke some weed and walk around with a video camera (we should really invest in a mic) and document the STONER CULTURE happening at the International Cannabis and Hemp Expo (INTCHE)…going on this Labor Day weekend in our ‘hood, Oaksterdam, California…at Frank H. Ogawa Plaza between Oakland’s City Hall and the Rotunda Building…exactly where STUFF STONERS LIKE began! And, as you can see…Coral and Rose did NOT disappoint on this glorious occasion, man.

Around 40,000 people are expected to addend this thing, which is being billed as the country’s “First Ever Cannabis Street Fair”! Tons of vendors, tons of great food, tons of killer music, @ngaio420 Beallum was there…as were a ton of STONERS doing STONER STUFF…close to 5 city blocks full, man. That’s literally, an entire (green) mile dedicated to glorious WEED! Oh and smoking weed in public was not only totally allowed, for all legal medical marijuana patients, it was sorta encouraged…especially by those wearing a STUFF STONERS LIKE SHIRT. 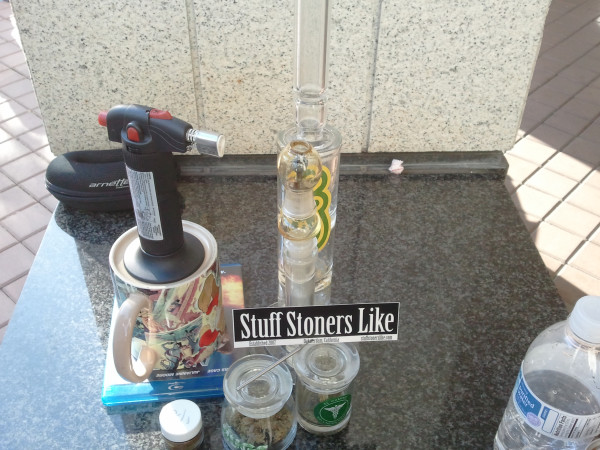 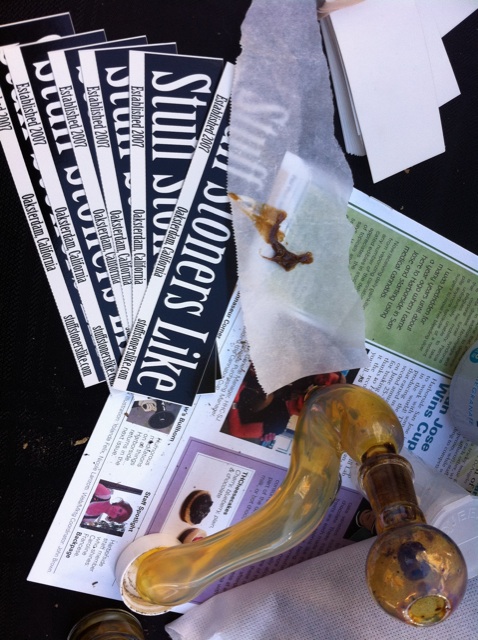 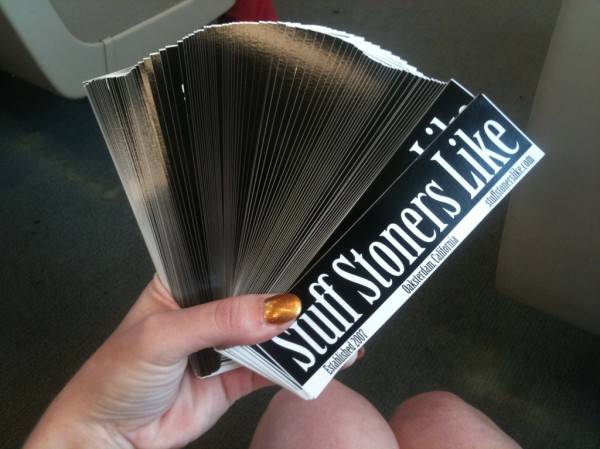 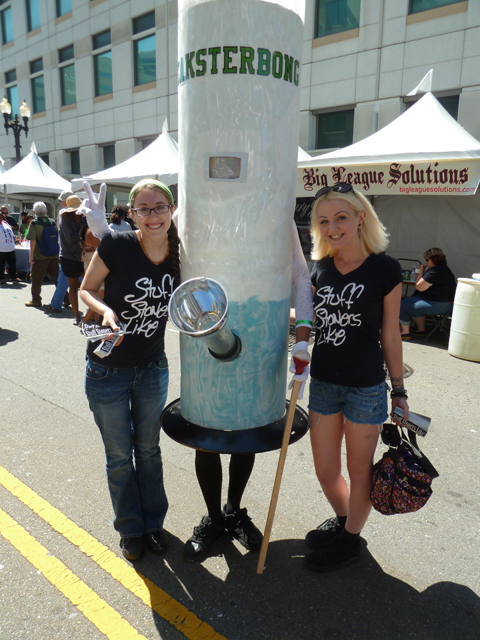 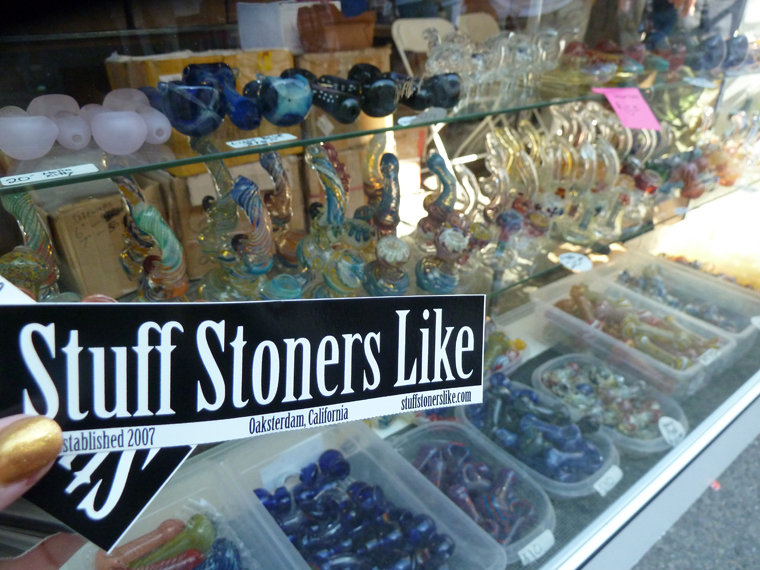 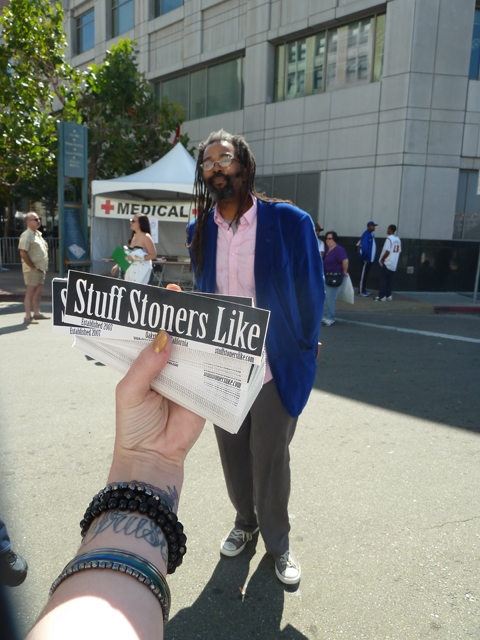 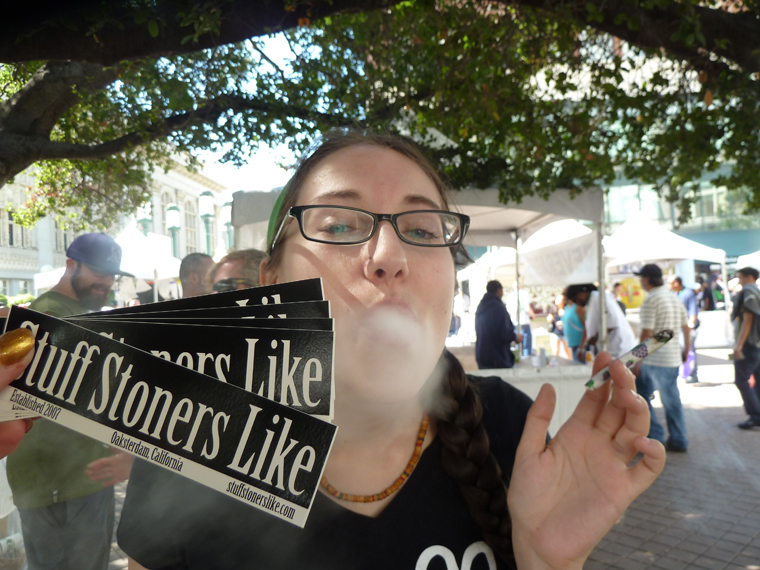 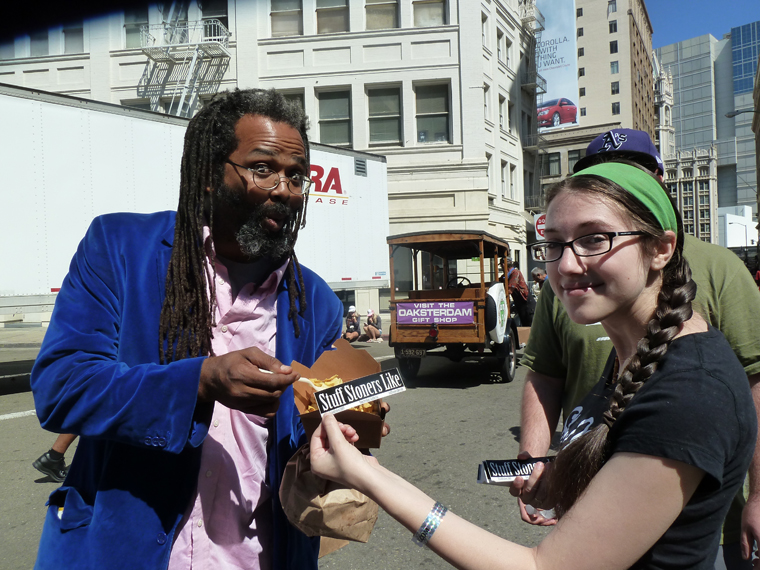