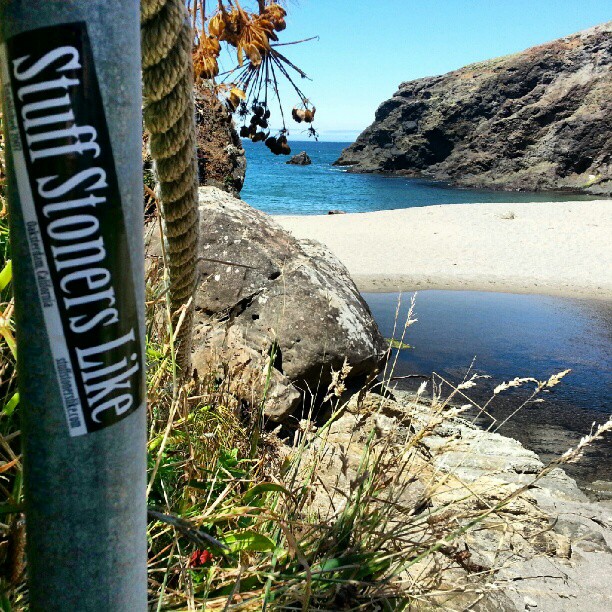 Although the ban eliminates storefronts, which allegedly outnumber Starbuckscoffee shops in Los Angeles two to one, according to Councilman Paul Krekorian, it does, however, still allow patients and care-givers to grow medical marijuana. It also allows hospices and home health agencies to provide medical weed.

The issue was clouded when the council also voted to instruct city staff to draw up a separate ordinance that would allow dozens of dispensaries to stay open—granting immunity to shops existing prior to an ‘07 moratorium.

Anyhow this one’s far from over. There’s an upcoming ruling by the CA Supreme Court that should result in some clarity on whether cities can regulate and ban dispensaries in the state, but that’s pro’lly not going to happen for another year. In the meantime WTF?

One Response to “LA to Close More than 750 Dispensaries”