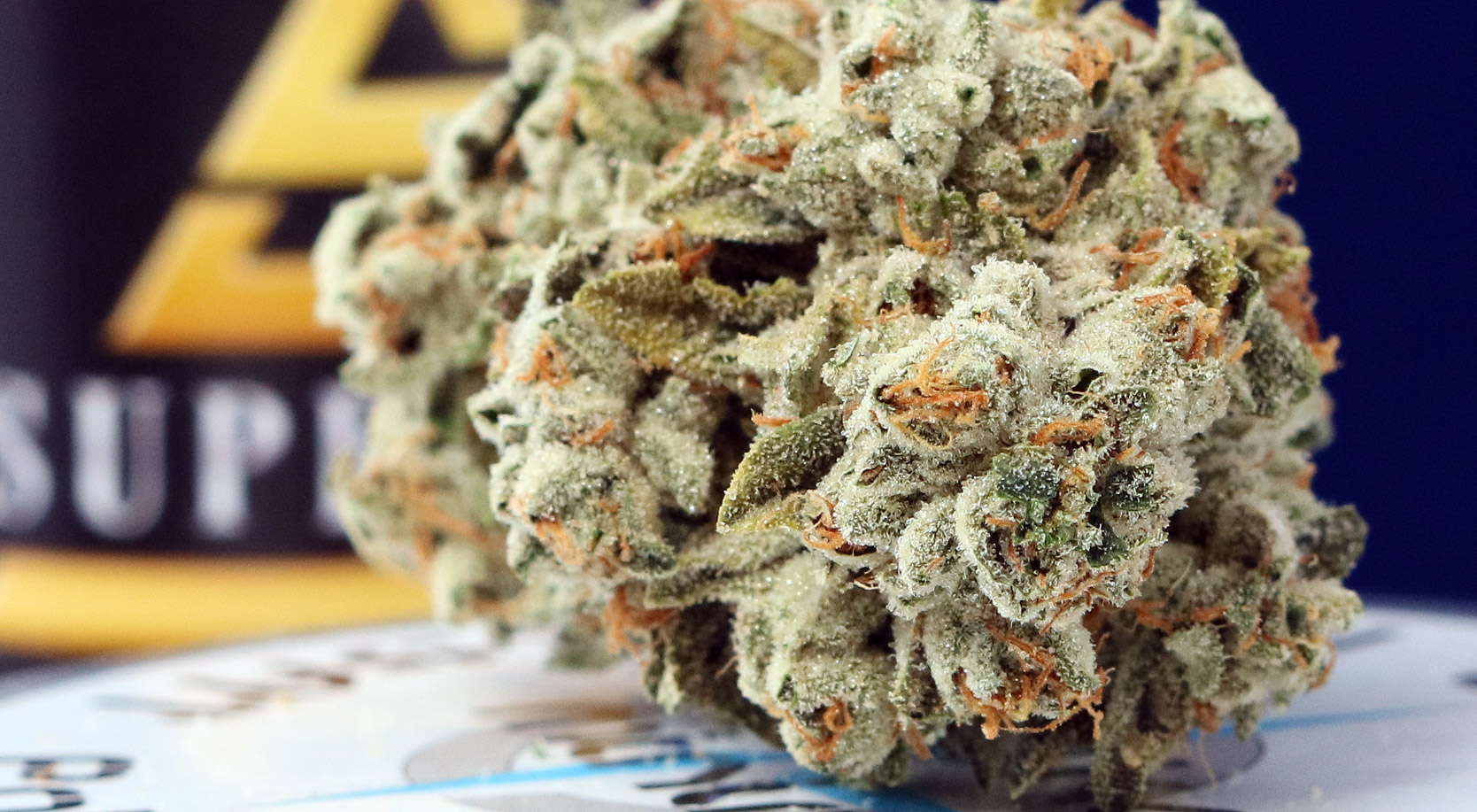 Things are looking up for marijuana smokers in Maine, man. We just got word from our buds over at NORML that voters in Maine decided to do away with criminal penalties associated with pot possession. Now that’s stuff stoners like ,eh? Check out the press release from the famous advocacy group:

The new law permits adults who are not participating in the state’s existing medical cannabis program to possess up to 2.5 ounces of marijuana and/or the harvest from up to six mature plants.

Public use of marijuana is a civil infraction punishable by a $100 fine.

In response to voters’ approval of Question 1, Maine lawmakers passed separate legislation last week, LD 88, also permitting adults to possess up to five grams of marijuana concentrates. However, other provisions in the measure delay the implementation of retail marijuana sales until at least February 1, 2018. It also prohibits the possession of “edible retail marijuana products” until this date.

Alaska, California, Colorado, Massachusetts, Nevada, Oregon, and Washington have previously adopted voter-initiated laws legalizing the private consumption and/or sale of cannabis by adults. The District of Columbia also permits adults to legally possess and grow personal use quantities of marijuana in private residences.

Do you think this will sway the federal government at all to finally look to eliminate the criminal penalties for pot on a national level? Let us know what you think in the comments section below.