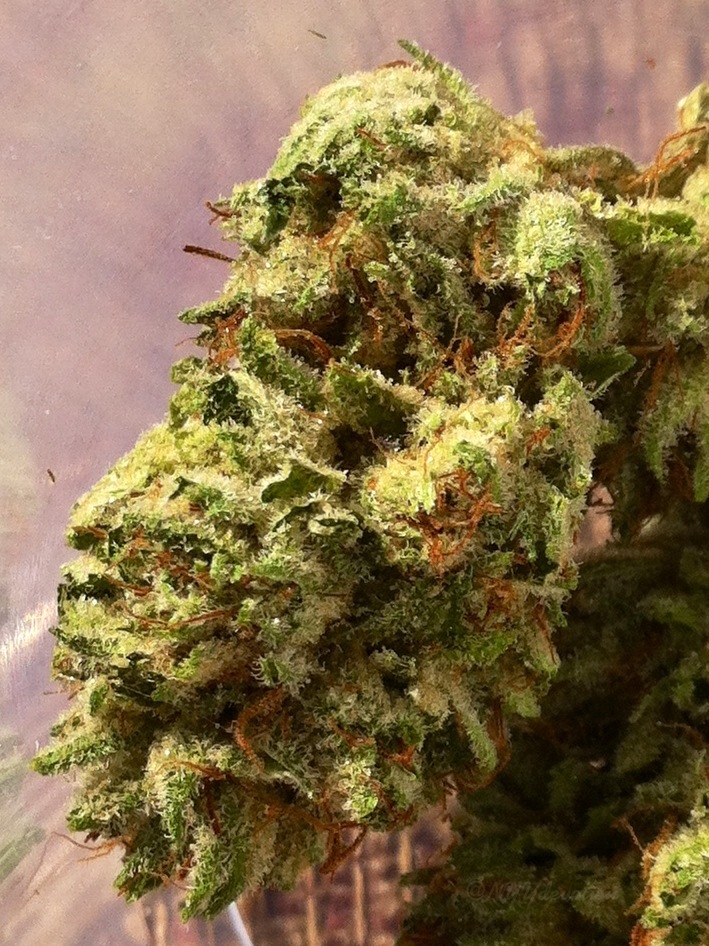 We think marijuana should be reviewed by the people who enjoy it the most…STONERS! That’s why we’re paying eryday STONERS just like YOU…to smoke some MARIJUANA and write about it. 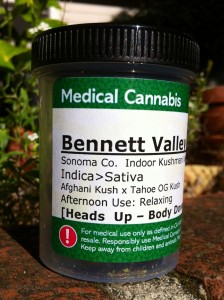 REVIEW BY: @NYYdevotion
Name: Bennett Valley Kush
Score: 10/10
From: @peaceinmedicine
Type: Indica dominant.
Genetics: [Afghani Kush X Tahoe OG Kush] Bennett Valley is a premium wine-grape growing subregion in Sonoma County near the southern tip of Santa Rosa. I read this strain was gifted to former High Times writer and cannabis cultivator Kyle Kushman by a fellow grower, and since then it has been cultivated under his expert watch using the Kushman Veganics technique he advocates.
Price: It was $59 an eighth at Peace in Medicine for the limited time it was available. Hills Farmacy sells it for $70 an eighth, and to be honest it’s actually worth that ridiculous price for this level of quality.
Appearance: Tightly manicured buds with copper colored pistils. This ranks as some of the frostiest cannabis I’ve ever seen. So covered in trichomes it’s actually more white than green.
Smell: Earthy and pungent with a hint of sweetness.
Flavor: Tahoe OG’s ultra sour pine profile appears on the inhale, while Afghani Kush adds a touch of spice, hash, and soil on the exhale. It’s amazing how the distinct flavors of its legendary parent genetics come through so clearly in a well rounded way, much like an aged fine wine. 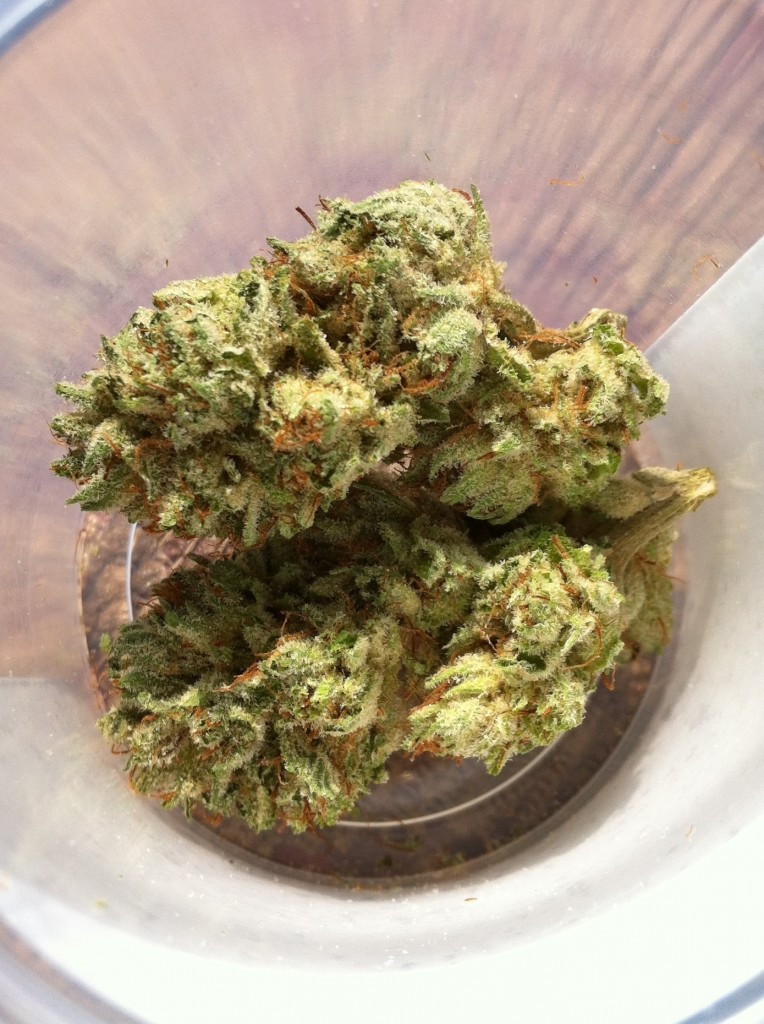 High: An awe inspiring mix of the “Headband” effect, a pain numbing body high, and soaring euphoria. SC Laboratories potency test – 24.7% THC!!! That’s the highest THC percentage I’ve personally ever seen in flower form, and it’s Indica dominant at that.
Buzz Length: Extremely long for flowers. 4+ hours!
Medical Uses: Anxiety, Arthritis, Cramps, Crohn’s disease, Fibromyalgia, H.I.V/AIDS, I.B.S, Insomnia, Migraines.
Overall: Kushman describes the benefits of veganics best when he says, [it’s] “simply the purest, cleanest medicine possible.” After sampling his handiwork I would have to say I agree with him 100%. The defining characteristic of veganics for me is the supreme smoothness of every single hit. I can hold it in for as long as I want, and if I didn’t know better I wouldn’t believe I had inhaled smoke. Bennett Valley Kush has been entered into the 2012 High Times SF Medical Cannabis Cup, and I predict it wins as the best Indica.