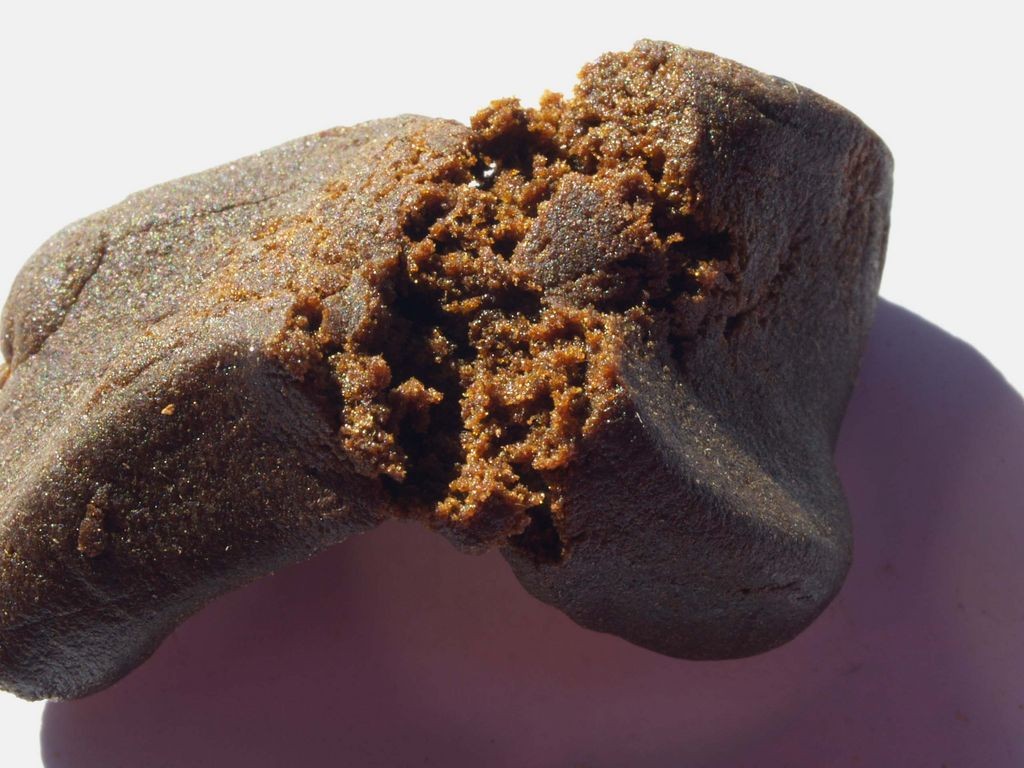 The world’s authority on international health work, the World Health Organization (WHO), doesn’t understand hash—a form of concentrated cannabis medicine. According to the substance abuse section of their website “The unpollinated female (cannabis) plants are called hashish.” How in the hell does the top agency in the world tasked with providing global leadership on matters critical to worldwide health not understand the difference between medicine and concentrated medicine? This is a problem.

Hash, also known as hashish, is basically a collection of those tiny crystals you see coating cannabis. And there are nearly as many ways to create hash as there are strains of cannabis. But despite the fact that hash has been around since 10,000 BC many people are still puzzled by this popular preparation. Maybe it’s because research into its healing properties have been severely restricted by our Federal Government who refuses to admit marijuana is medicine?

Today a majority of the United States favors medical marijuana. In fact eight out of ten Americans support the medical use of pot. Another 58 percent favor legalizing it according to the most recent Gallup poll—the highest support for pot ever reported. Plus the American Medical Association, the largest affiliation of physicians and medical students in the country, recently admitted that marijuana is medicine. They actually urged the Feds to support medical marijuana research a few  years ago.

Even the DEA would like to see more cannabis research. In fact they recently asked the Feds to grow more weed so they can do more research. In case you don’t know, the University of Mississippi grows medical pot for the government’s Compassionate Investigational New Drug program—a Federally run program allowing a few sick people access to government-grown weed. It’s administered by the National Institute on Drug Abuse and unfortunately was closed to new entrants many years ago. Currently there are four surviving patients in the program.

Even the confused-by-hash WHO is calling for continued cannabis research. “Several studies have demonstrated the therapeutic effects of cannabinoids for nausea and vomiting in the advanced stages of illnesses such as cancer and AIDS,” they say on the website. “Other therapeutic uses of cannabinoids are being demonstrated by controlled studies, including treatment of asthma and glaucoma, as an antidepressant, appetite stimulant, anticonvulsant and anti-spasmodic, research in this area should continue.”

However research is still limited because the Federal government still doesn’t recognize marijuana as medicine. They did however accidentally admit recently that cannabis kills cancer cells. Still we’re stoked that the WHO is encouraging research into the medical applications of cannabis. But since they’re still confused by the simple difference between concentrated cannabinoids and female cannabis plants we’d like to encourage the organization to do a little research of their own.