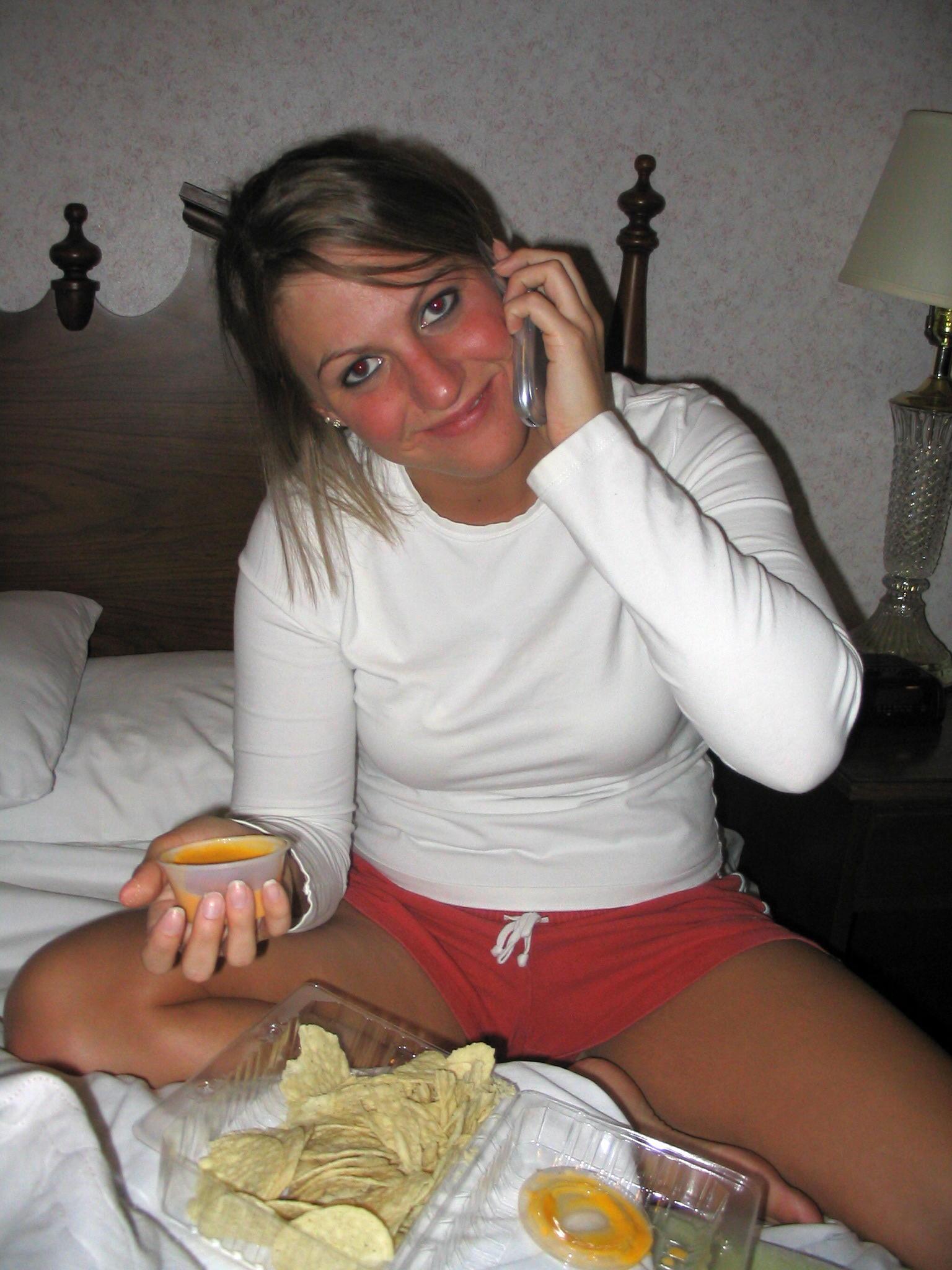 Stoners don’t really grocery shop per se, but once the sacred leaf kicks into HIGH gear, you’ll often see a lil’l know phenomenon called a “munchy run” take place. A munchy run is a lot like a beer run; hell a munchy run is exactly like a beer run…well, since beer is inevitably on the list. Usual destinations are the closest Kwik-e-Mart, gas staion, vending machine, gramma’s cupboard, or whatever place has an abundance of pretzels, chips, cookies, etc. All of a sudden goodies like Twinkies and Ho-Ho’s take on an entirely new, deeper meaning…at least until either the weed, the sugar, or both wear off.

When the munchies hit, there’s no telling what kind of concoction a stoner’ll create at the nacho bar, because EVERYTHING suddenly looks good and sounds like a great idea when mixed together. You think kids came up with the “suicide soda”? Of course not, dudes, it was a stoner who couldn’t decide on either Pepsi, Sprite, Root Beer or Grape…so the fucker just mixed ’em all together and presto a new trend was born. Keeping this in mind,

it’s not uncommon for stoners to “load up” on the type of fare that other mammals instinctively know to avoid. Things like donuts covered in melted cheese and jalapenos, chili dogs smothered in chocolate ice cream. Whatever. You think it sounds gross, right? Well, when the munchies hit…the rules are off and just about anything looks good…especially snacks within close proximity.