Back in October the city of Centennial shut down the CanaMart dispensary in Colorado. They used a strategy adopted and deployed by a number of governments in the 14 states that allow medical marijuana; since weed is NOT legal, according to federal law, operating contrary to federal law violates a city’s land-use code.

Yesterday Arapahoe County District Court Judge Christopher Cross (not the same Christopher Cross dude who wrote “Sailing” or (gag) “Ride Like the Wind”) called bullshit and barred the city of Centennial from shutting down the dispensary! 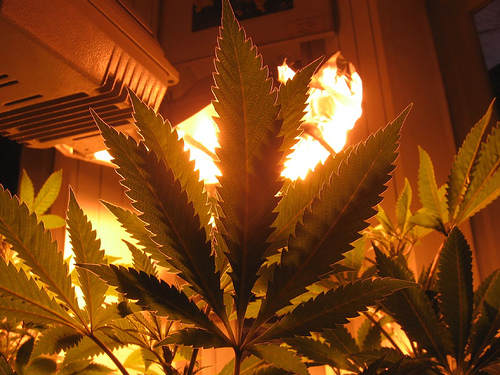 “The city of Centennial cannot use the potential violation of a federal law to order a business legally operating under our state constitution to cease and desist its business,” Cross said. He also reminded the city that local governments CAN’T take it upon themselves to enforce federal law and that  in 2000 Colorado voters approved a constitutional amendment legalizing the use of cannabis for medical purposes. He also said the city violated CannaMart’s owners’ and patients’ constitutional rights, which he called “AN IRREPARABLE INJURY TO ALL OF US!”

Cross granted the dispensary’s request for an injunction, which will prevent the city from keeping the dispensary closed…saving CannaMart and reinforcing the notion that medical marijuana patients have a constitutional right to buy pot, not just use it! 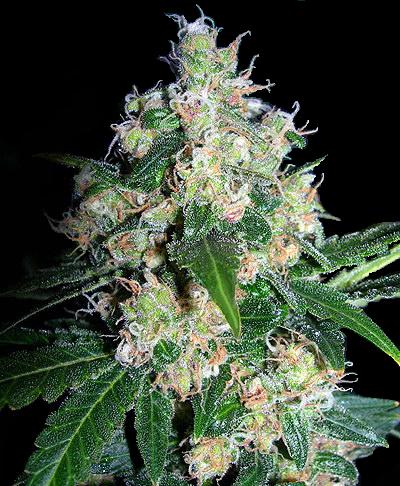 Since ALL medical marijuana laws in the US are extremely vague…the bigger issue here is whether or not Cross’ injunction could set a precedent if it becomes permanent and his ruling becomes part of case law. All that shit is still to be decided at trial and that’s a process that could take years. So Cross scheduled further legal discussion in the case for 2010. He concluded by saying that cities wanting to get rid of all dispensaries could find themselves violating constitutional rights. (That’s right motherfuckers!)

Of course the opposition isn’t pleased. Centennial City Attorney Robert Widner said city officials were disappointed but not entirely surprised by the ruling. He said they will take the matter back to the City Council for direction.

It looks as if the city is going to try and use zoning regulations as their next tactic to shut down the club since CannaMart’s Centennial location is not zoned for pharmacies, under which CannaMart would fall for zoning purposes. Cross didn’t factor zoning into his consideration of the preliminary injunction because Centennial didn’t reference any zoning problems in its cease-and-desist letter to CannaMart. The city also has passed a moratorium on new dispensaries, so CannaMart cannot move and reopen elsewhere in Centennial.

Stan Zislis, one of Canna- Mart’s owners, said he would consult with his attorneys before reopening and could decide to move to another spot. Zislis already has a CannaMart operating in the nearby suburb of Littleton. He expects opposition. “As far as finding a vacancy, I don’t think I’ll have a problem,” Zislis said. “As far as getting a business license, that could be a problem.”

Eh, don’t worry about that Zislis…you’ll be able to get a business license to sell weed soon because 2010 is going to be the year of weed. We’ll see how Californians feel about legalizing weed for EVERYONE (over the age of 21—don’t get too excited now) because California is setting the marijuana trend for the rest of the nation. VOTE YES ON WEED IN 2010!