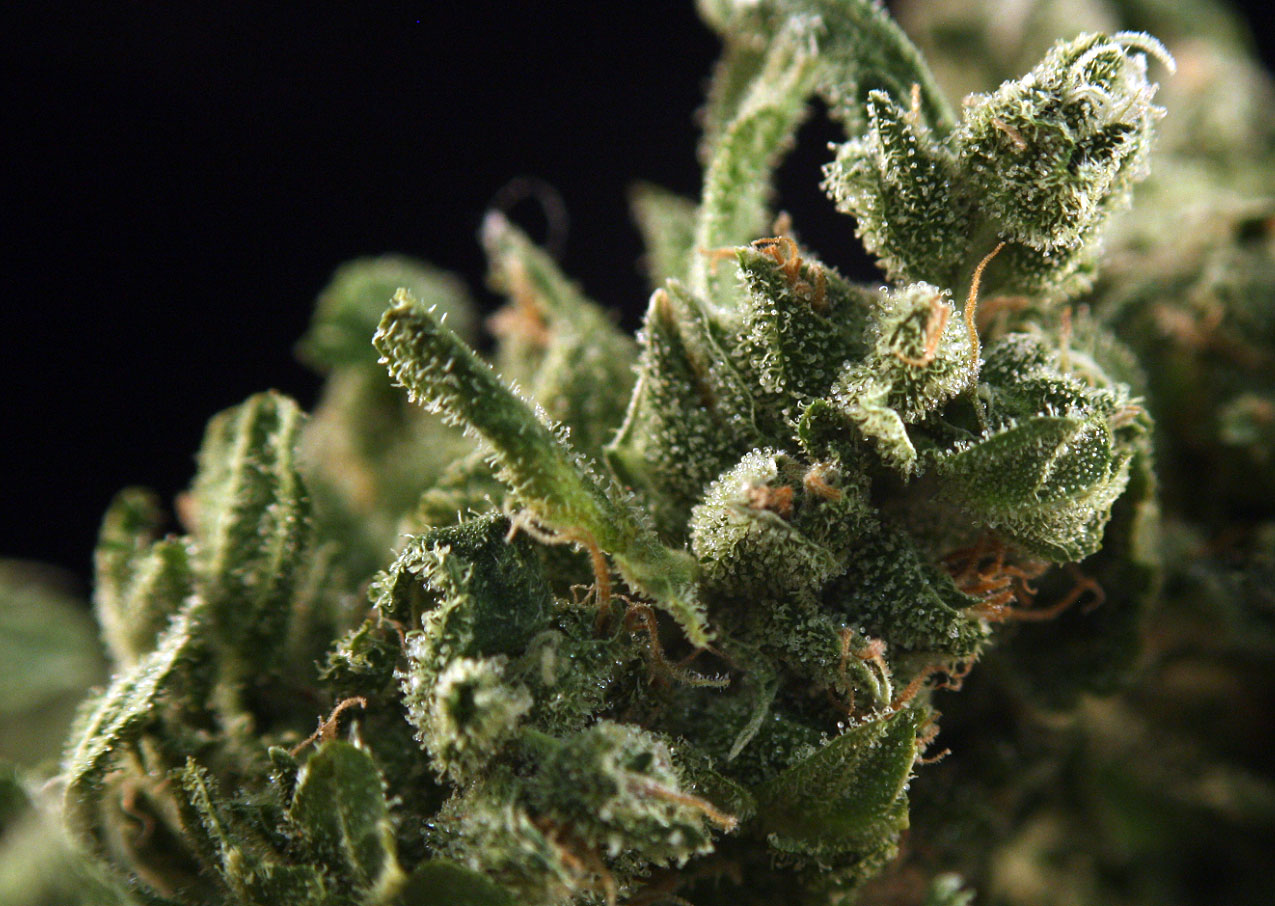 The Cheese Strain is SSL

Genetics: Skunk #1 X Afghani
According to the vast shared knowledge space that is the internet, the Cheese strain, sometimes called the UK Cheese strain, came from the UK back in the late 80s and has been cloned from here to kingdom come. The original phenotype is clone only, but a bunch of people have imitated it in seed form. We reviewed a another popular cheese strain called a while back in case you’re wondering. Check out our Blue Cheese strain review if you’re a stinky cheese strain aficionado. Still waiting to try some of that head cheese strain, tho.

Appearance and Feels: The Cheese strain is some of the lightest green shades of bud I’ve come across in a minute. Not really neon, but well on it’s way to making me glow for sure. There’s very few pistils from the batch of cheese weed I got, but the trichomes look decent and the calyx is more spongy and sticky than thick. Sticky enough I had to reach for the bottle of Isopropyl to clean my hands off before continuing the review. Interesting looking cannabis. I’m excited to see how she smokes.

Smell: When it comes to this particular cheese weed, there’s definitely not a cheese smell, but more of a sour, almost spicy piney aroma. It’s got that chronic dank bud smell you used to get back in the day when you stumbled upon a bag of fire in the sea of brown frown schwag. Sure that bag was probably way overpriced, but man you felt like a king when you got it home and opened it up.

Flavor: The Cheese strain tastes just like it smells. This batch of cheese weed looks a little leafy, so that might contribute to the harsher flavor. A grower buddy of mine also mentioned that it looked like something might have happened during the flower to cause it to look the way it does. But I’m an oil worker, not a grower, so I honestly couldn’t tell you. It’s not bad herb, I just feel like these Cheese strain nugs could be better. Granted, there are countless phenotypes of this by now (and a million weed strains with cheese in the name) so who knows which one this is (the UK Cheese strain, Blue Cheese strain, Head Cheese strain, etc. Again, it doesn’t really matter. We’ll just consider it stinky cheese weed and call it a day.

High: Here’s where the Cheese strain doesn’t disappoint. It’s got a solid buzz that comes on slow and stays long enough to kick it properly. Zone out on a good book or video game and before you know it, time warp.

Overall: This Cheese weed is not the best, but certainly not the worst. But honestly, at this point I don’t think I could find shitty weed if I tried. Maybe I should start seeking out the worst weed places have to offer and see what that’s all about. Just kidding. I would never do that. Not unless someone paid me to.