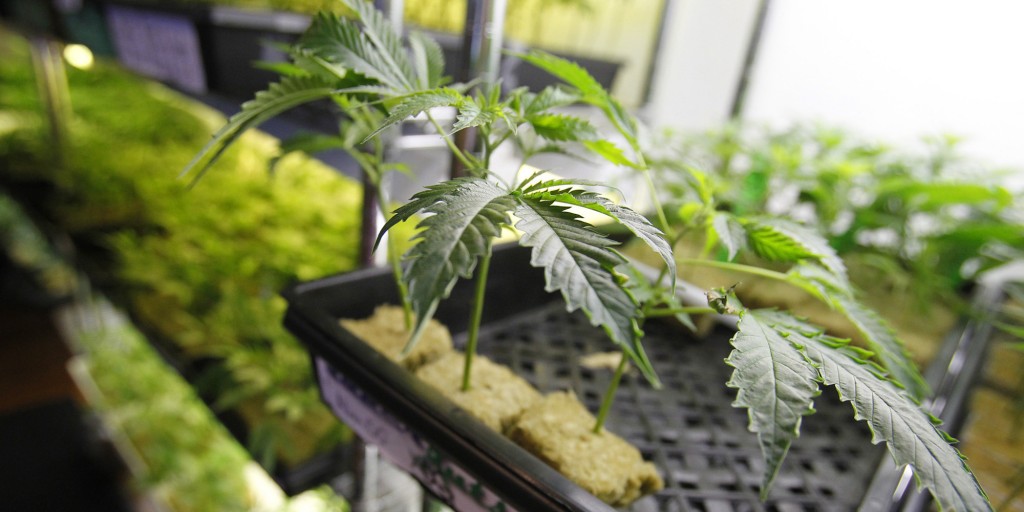 California Federal Attorney Melinda Haag and her team of lawyers continue to crack down on medical marijuana here in California. They appeared in court yesterday spending considerable money on their ongoing effort to seize the property of the Harborside Health Center. And of course this is right after Congress voted to end funding for federal interference in medical marijuana states. The federal Justice Department also recently announced significant curbs in the use of forfeiture actions. But none of that has stopped Haag from targeting the $25-million-a-year business—widely considered to be the nation’s largest marijuana dispensary and what’s often held up as a model dispensary. What’s worse? The actions seem to contradict the Justice Department’s policy to focus on jurisdictions without well-regulated controls to prevent weed from entering the black market.

Haag first targeted the Harborside Health Center in July 2012 on grounds that the facility had grown too big. Later that year, attorneys representing the city of Oakland sued to block Haag’s actions, arguing that the 108,000 member dispensary is an asset to the community and that closing it may create a public health and safety crisis. A lower court ruling in 2013 dismissed that lawsuit, Oakland vs. Eric Holder, Jr. Oakland’s appeal of that ruling is now before the Ninth Circuit Court of Appeals. Whatever the outcome, the ruling will likely be appealed to the US Supreme Court, pushing the case out another two years. For now Harborside remains open for business and its founder, Steve DeAngelo says that it will never abandon California patients. 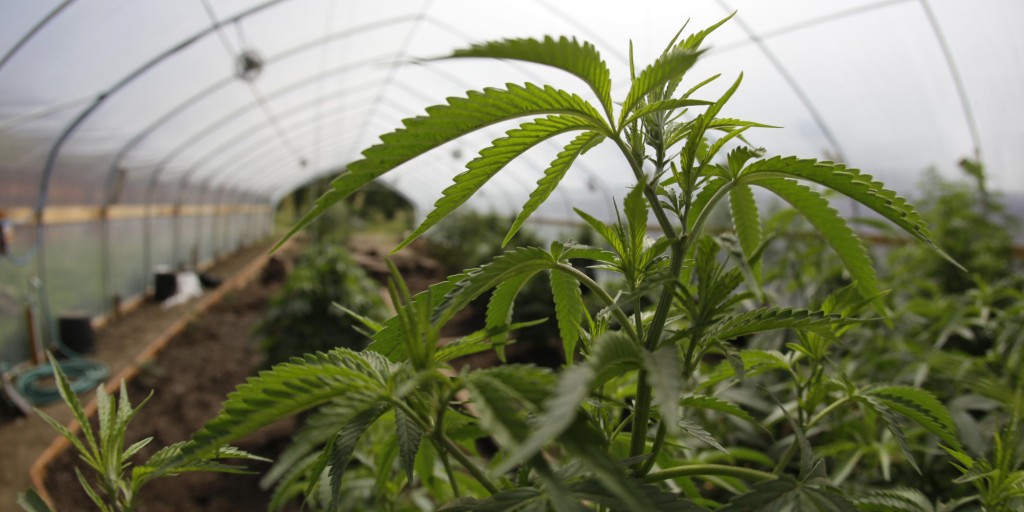 Unfortunately here in the Bay Area the Harborside isn’t the only marijuana operation being targeted by federal officials. Berkeley Patients Group, in nearby Berkeley, is involved in a similar appeals process against Haag, despite having the city’s support. The club shut down briefly and moved down the street to clear zoning restrictions.

In Washington state, where voters have legalized both medical and recreational marijuana, a terminal cancer patient faces years in federal prison for growing cannabis plants for personal use. And Benton Mackenzie of eastern Iowa recently passed away from cancer only months after convicted for growing medical marijuana for personal use.

Despite the legal proceedings, Harborside executive director Steve DeAngelo promise he will continue to fight Haag’s actions. “Harborside has zero intention of closing our doors,” he told HuffPost. “We will never abandon our patients. We expect to be here long after Melinda Haag has left office.”

Although 23 states and the District of Columbia have passed medical marijuana laws, and four states have laws that allow for its recreational use it’s puzzling why the DOJ continues to waste tax money trying to shut down a club in a city that is fighting to keep it just for selling medicine.