Medical marijuana is a myth. Or so say the Feds. Recently the Federal Government upheld the notion that medical marijuana delivers no medicinal value keeping it a schedule one drug in line with heroin and other lethal drugs. What’s funny is that while the feds claim that medical marijuana is a myth they have patterned marijuana as medicine. That’s why you’ve seen #6630507 scribbled on the hands of stoners all over the interwebs. Did you also know that under the Compassionate Investigational New Drug program the US Government mails several people medical marijuana every month? Every 30 days our buddy Irvin Rosenfeld receives 9 ounces of weed rolled into joints. And he has for the past 33 years. Imagine what a rad monthly smoke box subscription that would be? Oh by the way—Irving, who has smoked more joints than anybody on the planet, rehydrates the government’s ol’ dried out weed, then re-rolls ‘it. We recently sent him a couple packs of Stuff Stoners Like roiling papers hoping to sponsor the guy. Anyhow as a result of all that government supplied medical marijuana Irv’s led a happy and productive life as a stockbroker in spite of being afflicted with a rare and painful bone disorder. He even chronicled his use of government chronic in a fascinating book

Instead of knowing the truth about cannabis and it’s healing properties the masses are filled with misinformation and misled by propaganda. Can we really blame them? Because crazy marijuana myths still abound. Plus people are still getting thrown in jail for using, selling, growing or recommending medical marijuana. The key to proving the benefits of medical marijuana once and for all? Educating the masses. And it starts by having ’em watch this quick 3-part series.

Since Sanjay Gupta can only do so much to dissolve the bullshit surrounding the fed’s stance on medical marijuana our buds from Green Flower Media put together this free series called, How Cannabis As Medicine Actually Works.

“As people become educated about the benefits of this special plant,” says Green Flower’s mastermind Max Simon, “it becomes nearly impossible to stay against it.”

Who can argue with that, right? The series also features other marijuana experts like Cannabis Manifesto 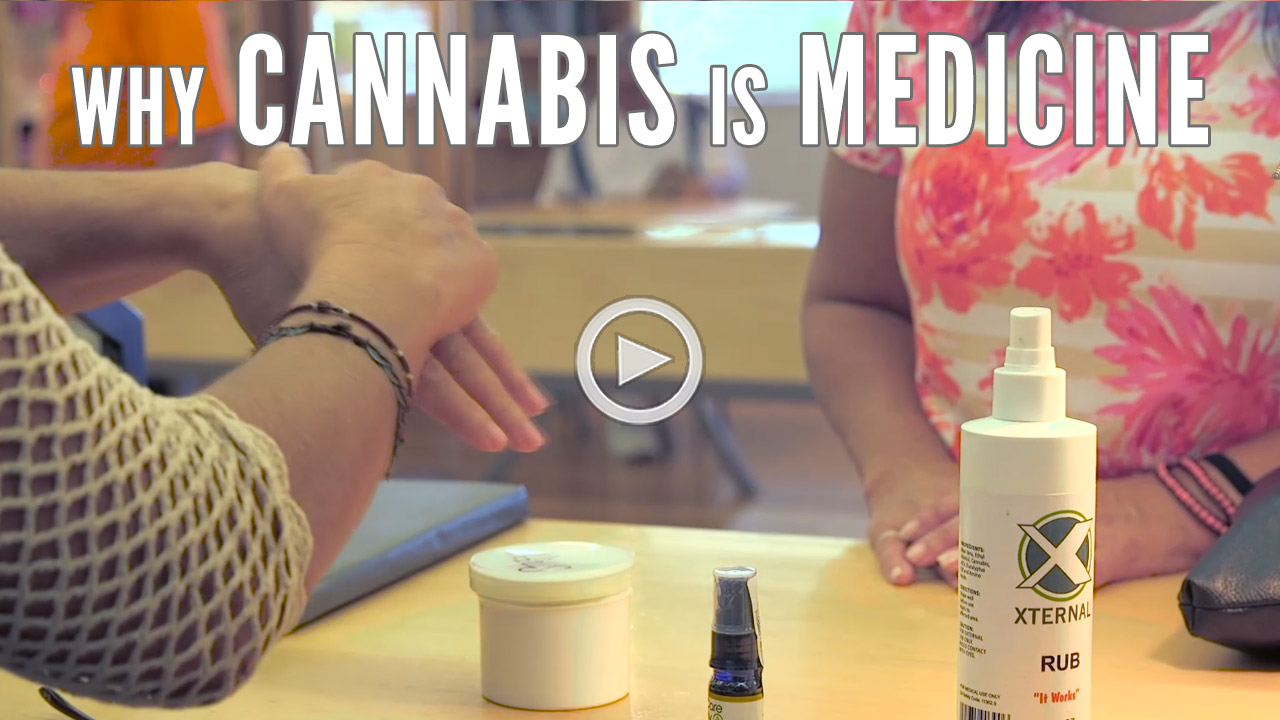 You’ll also learn why Dr. Sustin Sulak believes cannabis has a path to enter mainstream medicine and hear about exciting areas of development around the mid-1990s discovery of the endocnnabinoid system from Amanda Reiman of the Drug Policy Alliance. So don’t miss your chance to discover how medical pot promotes good health, dude. Want a sneak peak? Check out the video below… Have any testimonials on the benefits of medical marijuana? Then Preach! Let us know all about ’em in the comments section below.