On this edition of MDtW, we’re going to talk about something that has to date, killed 57 people. It’s something fun we all probably played with as children, but the deaths due to choking on Legos lead them to put a supervise your children warning on the package.

At least that’s according to a random post on Cha Cha, so who knows how legit the information is, but let’s think about it for a minute. Out of 57 people who died choking on legos, enough of them had to be children for them to put a warning on. In comparison, it wasn’t until recently it started being acceptable to give children doses of cannabis as medicine. 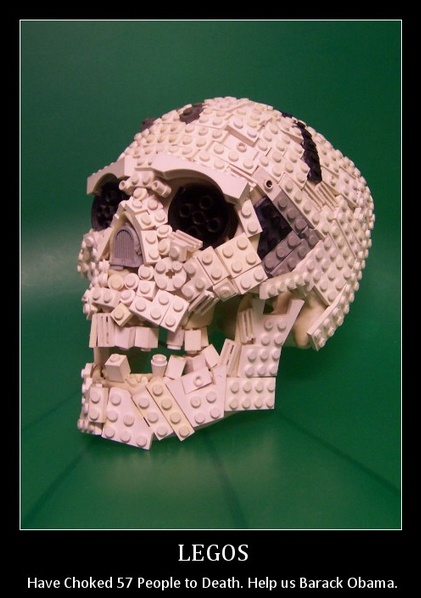 You find this mostly with children who suffer from Dravet Syndrome. If you don’t know, this is a nasty problem that causes kids to have in excess of hundreds of seizures per day.

I bring all this up, because more times than not, the argument against cannabis is, what about the kids? Think about the kids. People really like to put themselves on a pedestal when it comes to their children. I don’t have kids, so I don’t know what it feels like, but I can tell you from observation, people are quick to use their kids as tools to push political agendas.

We make cannabis businesses just through an exorbitant amount of hoops in order to do business. Some of those hoops have to due with children. I fully understand you don’t want people pushing drugs on kids, but I feel like that’s completely not the M.O. of cannabis shop owners.

A toy that has killed more people than cannabis, is freely left around children without supervision. Of course this isn’t the same as leaving drugs lying around, but we definitely need to reign in this power tripping group of people who have been destroying our society for decades. It’s an amazing thing to see, and be part of, a mass enlightenment of the people. With tools like the internet and platforms like SSL, and the eventual full re legalization of plant medicines, we have a lot of catching up to do as far as our evolution is concerned.

In the meantime, don’t let your kids eat legos, and educate them about the wonders of cannabis. Don’t lie to them and scare them into fearing it. It really is that easy. For Stuff Stoners Like, I’m Mat Lee.