Recreational marijuana is available where?

Being the civilized and compassionate beings we are, recreational marijuana has been re-legalized in a few states now. So where should you go to find the marijuana legal states? There’s several legal marijuana states to choose from. If you are as dedicated a stoner as we are, you might even take into consideration the states where marijuana is legal when looking at potential new home locales.

For me personally, out of all the states where weed is legal, I started my recreational marijuana journey in Washington. The more I was in Washington and reviewing their recreational weed, the more I thought Oregon might be a better fit. But enough about me, you came here to read about states where pot is legal. So what states legalize weed? How many states have legalized weed? And then how do you find marijuana? Let’s take a look.

Pretty soon there will be more states that have legalized weed to choose from. Marijuana legalization states everywhere! I envision a day where all states will be states with legal marijuana regulations on the books. I honestly don’t even think it needs to be near as over regulated as it is right now in some recreational weed states.

The more regulation you have, the more you constrict the growth and make it harder for the little guy to get a piece of that legalized weed pie. Granted, there should be protocols and standards in place to make sure there isn’t a bunch of contaminated recreational weed going to the market. But we also need to study this a lot more. It’s a new industry. So what states is weed legal in?

Moving to the right across the map, you’ll want to skip right over Idaho, and go into Colorado. DC also has it, although there’s some pig headed fat cats in congress who have it blocked from actually doing anything. Massachusetts and Maine have also legalized recreational marijuana. Lots of states with legal weed to choose from if you are considering becoming a weed refugee. So that’s the answer to what states is marijuana legal. A whole bunch of them. We are ever grateful for all the states that legalized marijuana. It’s an obvious solution to a myriad problems we face today. Maine and Massachusetts are doing a lot of good stuff stoners like by allowing the citizens there the option of growing their own plants. Oregon and Colorado also let you grow your own cannabis, as does California, but for some reason Washington doesn’t allow for it yet. So far, Alaska has the most bad ass stuff happening, allowing the good people of Alaska to grow up to 24 plants. Nice work Alaska! Recreational weed for the win! That’s what states have legalized marijuana. That’s also some serious stuff stoners like for sure. 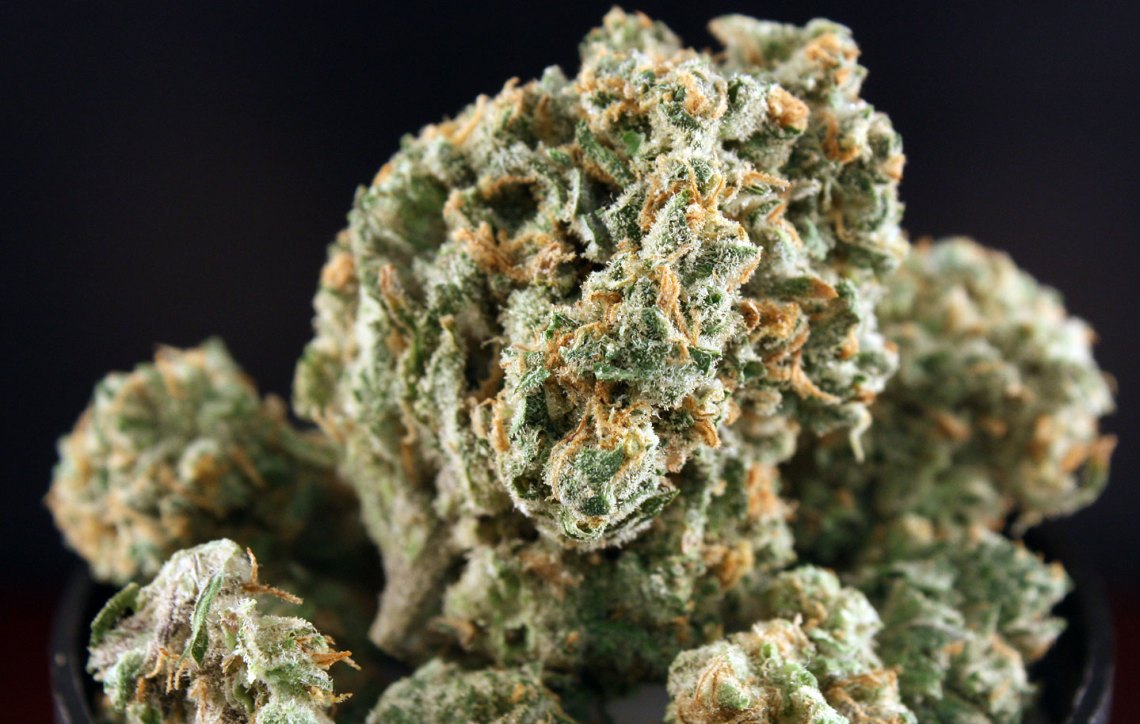 Where is weed legal?

Let’s talk about legalized weed states. There’s not enough of them until all the states are legal weed states with good marijuana laws on the books. There are several states that legalized weed. Along with those, 12 states also have these nifty little decriminalization laws on the books. A few of them have the silly CBD only thing going on, but if you count Puerto Rico and Guam, which have also legalized medical marijuana, we have a strong majority going in our favor. In weed’s favor.

Hopefully once these freedom hating prohibitionist states (Ahem Idaho) get their shit together, we should have some pretty epic nationwide cannabis re-legalization to look forward to in the next century. Sure, we can’t expect the feds to make marijuana legal overnight, but at the very least, they can stop putting people in jail for it. I mean from one decent human being to another, can you seriously tell me that you are making your community a better place by enforcing outdated shady prohibitionist law?

Once we are able to have a nationwide marketplace, and states figure out that allowing public consumption is going to be a good thing that will increase revenue and tourism, they will start to be more open to the idea. Change is made at the local level, always remember that.

Where is pot legal man? If you want a nice open source list that goes by state and lists the marijuana laws, check out this link to the wiki entry for the legality of cannabis. There’s tons of good information there. You should also check out the NORML marijuana state laws page, as they have been on the forefront of fighting the good fight for better cannabis regulation.

Have you ever traveled to any marijuana legal states to purchase some recreational marijuana? Tell us about your pot holiday and the tools you used to plan it in the comments section below.