The City College of San Francisco, CCSF, is planning to grow their curriculum offerings by offering marijuana training now that California has legalized recreational marijuana. As a result the sale of marijuana in California is expected to exceed $7 billion by 2020.

Apparently the two-year community college is working with Oakland-based Oaksterdam University, which was founded as a marijuana trade school in 2007. And a couple of labor union’s, the United Food and Commercial Workers, which represents workers in the marijuana industry, are developing the program.

“Obviously, with the potential growth of this industry being substantial, particularly in California, we want to offer access to this growing industry,” said Jeff Hamilton, a City College spokesperson, in an email to the San Francisco Examiner. “The school is planning to offer the program beginning in the spring 2018 semester.

City College has already entered into a partnership with UFCW to set up what would be an apprenticeship program in the school’s existing Pharmacology Technology department, according to Hamilton. But talks remain ongoing with Oaksterdam University officials. Dale Sky Jones, Oaksterdam University’s executive chancellor, said, “There are things that need to be sussed out, including who the training is for.”

Jones preferred the curriculum not be restricted to union members. “I just want to make sure the training is available for as much people as possible,” Jones said. 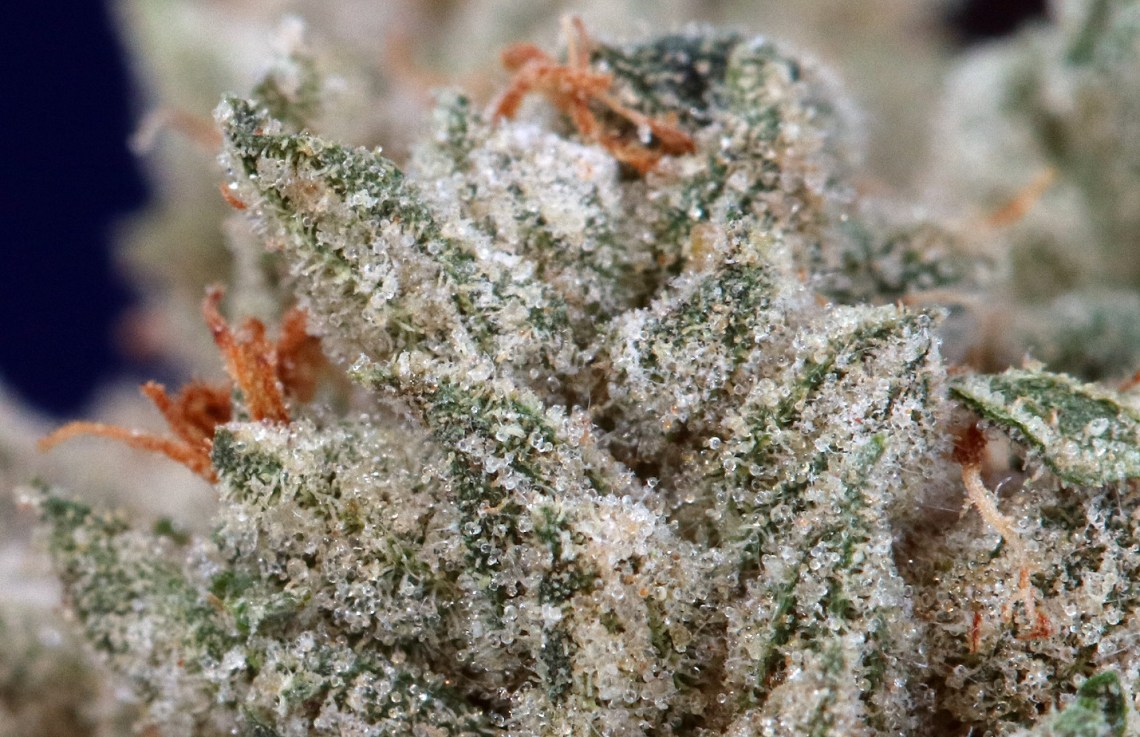 She said that CCSF officials are planning to visit Oaksterdam University in the coming weeks as talks continue. The school has had 30,000 attendees heading into its 10th year and plans to launch online courses.

Hamilton said “at the moment” the course isn’t conceived as being available for open enrollment. Apprentices would need to be sponsored by the UFCW union as is the case with other apprenticeship programs, such as the Gardener Apprenticeship Program in partnership with Laborers’ Local 261.

“The apprentices will be receiving classroom instruction concurrently with on-the-job training with the UFCW,” Hamilton said. He said CCSF wants to use Oaksterdam’s faculty for the program because they “have expertise in this area.”

Oaksterdam teaches students about all aspects of the marijuana industry with courses in legal issues, indoor or outdoor cultivation, and cooking.

In the post-Prop. 64 era, demand for cannabis education is expected to increase.

“You’d hope that training becomes a commodity in a way,” Jones said. “It’s a question of consumer safety.”

The program for UFCW represents the labor union’s continued effort to grow membership and boost its role in the industry by organizing workers at dispensaries. “The UFCW represents thousands of medical cannabis workers in six states and the District of Columbia,” according to the union’s website, and has 1.3 million members nationwide employed in groceries, pharmacies and retailers.