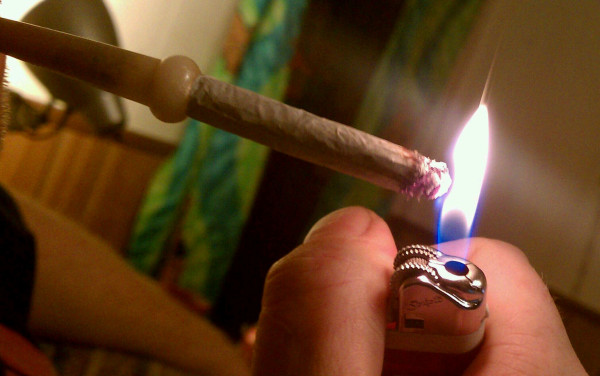 Spain’s Basque Country looks to legalize marijuana next year! Their socialist government is expected to approve a new law in early 2012 which legalizes the cultivation, sale and consumption of cannabis, according to health authorities in the province. If the law passes it will be in spite of the United Nations’ 1961 Single Convention on Narcotic Drugs, which forbids marijuana legalization.

In much of Europe, WEED is such a part of everyday life that almost nobody takes notice of its legality. Recently, Switzerland announced it will permit residents to grow up to four marijuana plants for personal consumption starting on January 1, 2012. And, Spain’s Basque region already has many marijuana social clubs, but, full-on legalization means the laws and the lawmakers are finally catching up with public opinion.

“It is better to regulate than to ban,” said Jesus Maria Fernandez, second in command at the region’s health authority, reports the European Coalition for Just and Effective Drug Policies (ENCOD). Fernandez called marijuana use “a practice that is already consolidated.”