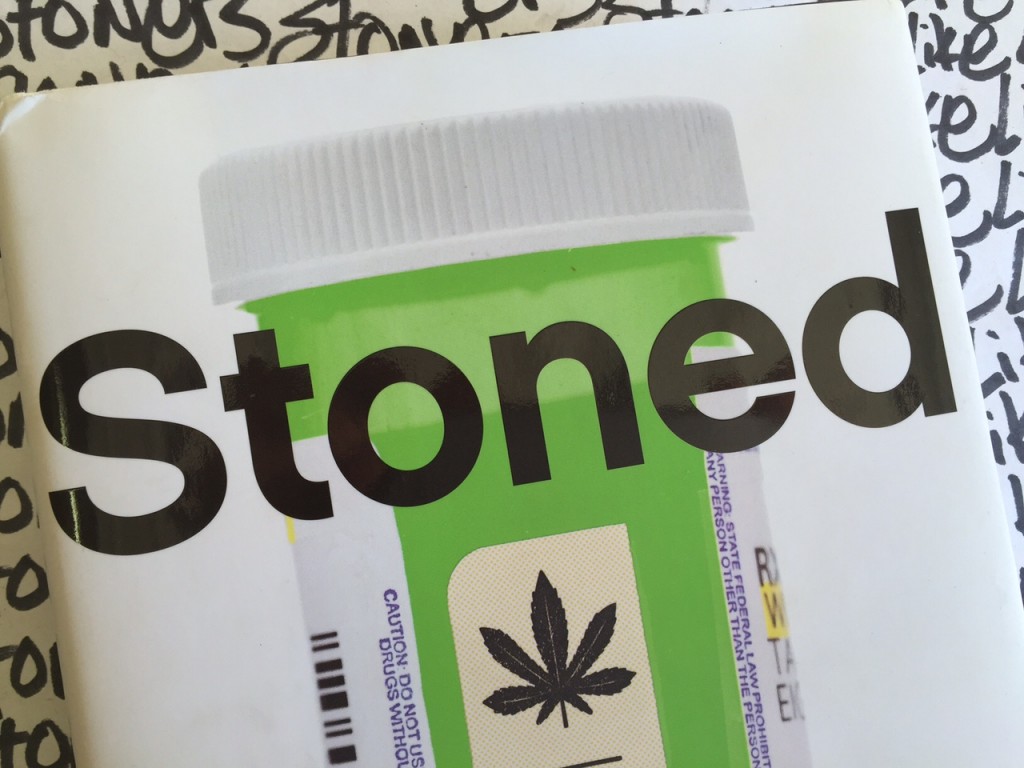 Win a copy of STONED: A Doctor’s Case for Medical Marijuana
We have five copies of  STONED: A Doctor’s Case for Medical Marijuana to kick down. You’ve gotta pay $6 for shipping an handling via PayPal though. This giveaway is open to US residents only. Don’t enter if you don’t live in the states and don’t want to cough up cash for shipping. To offset your costs we’ll throw in a pack of STUFF STONERS LIKE ROLLING PAPERS (available here) and a STUFF STONERS LIKE STICKER (available here for free).

We’ll pick 5 random winners at 4:20 West Coast time on Friday, September 4 and contact ’em via email. Good luck. *Must be 18+ and have a love for weed to enter. **If you want to sponsor our giveaway shipping costs get in touch? Contact link is above. We’ll give you a shout for every contest you support.

About STONED: A Doctor’s Case for Medical Marijuana
“Does medical marijuana work?” That’s the question palliative care physician Dr. David Casarett wanted to answer for his patients. Dr. Casarett felt the national debate on marijuana, centered on ethics and morality, was missing hard facts based on medical evidence. Does it have medical value? Is it safe, or at least as safe as other drugs a doctor might prescribe? What are the risks?

In STONED: A Doctor’s Case For Medical Marijuana, Dr. Casarett sets out to find evidence of marijuana’s medical potential. In conversations with researchers, doctors and patients around the world he learns how marijuana works—and doesn’t—in real life. As Casarett sifts the myth and misinformation from the scientific evidence he interviews:

David Casarett is a physician, researcher tenured professor at the University of Pennsylvania’s Perelman School of Medicine and author of another book called Shocked. He’s had more than one hundred articles and book chapters published in leading medical journals such as JAMA and The New England Journal of Medicine.

4 Responses to “STONED: A Doctor’s Case for Medical Marijuana, Info and Giveaway”