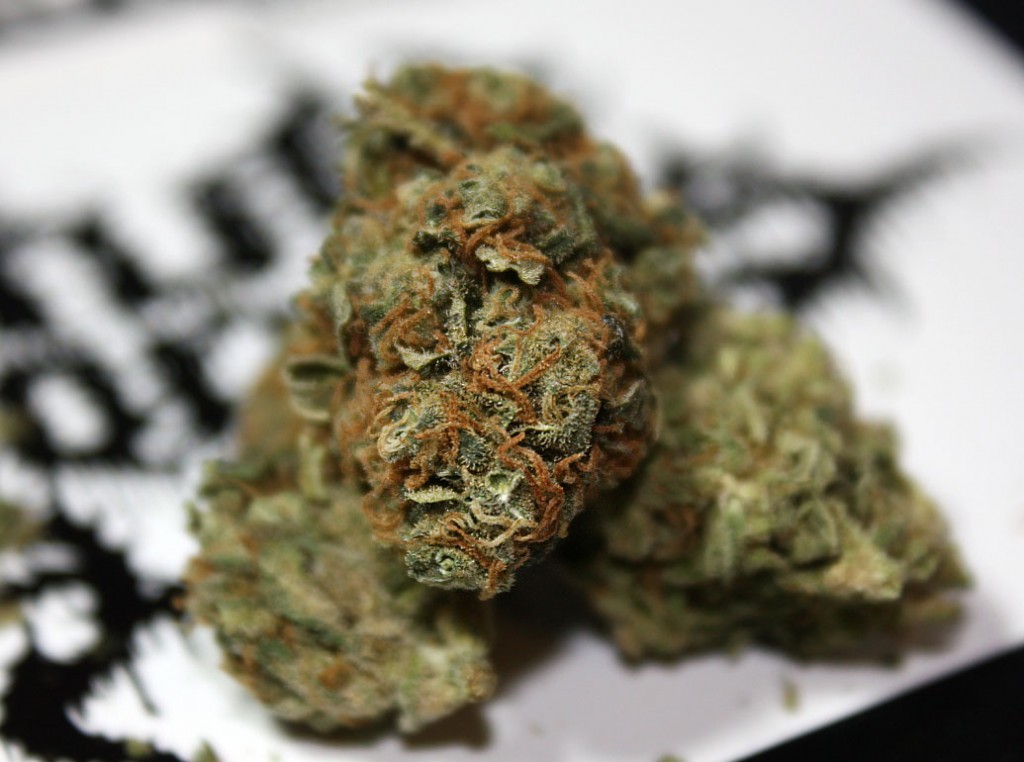 Of course, this is one of those strains that no one exactly knows the genetics of. I’ve read that the original OG meaning centered around the idea of ocean grown. OG might actually stand for ocean grown. If that’s the case here, we have some of the most common weed in the US. The West Coast Kush. Some say it’s just an old school 90s Chem Dawg cut. Everyone says they do and there’s just as many cuts as weed growers it seems, but again, here on SSL, what do we care about? Is it good? Does it get me stoned? Is it nice and clean? Hell yes. Oh yeah, here’s another OG Kush review I did.

OG Kush was previously reviewed on SSL back in August 2011. There is also this great thread on Icmag about the best OG Kush cuts. From the votes at the time of this writing, it was pretty close between the San Fernando Valley cut, and the Tahoe cut, with the Tahoe cut beating it by one vote.
Appearance: Small semi dense frosty buds with darker leaves dotting the flora. The hairs are dark orange and nicely bunched throughout. Nice looking flowers for sure. Not the best of the OG Kush from other pictures online I saw for sure, but definitely up there. 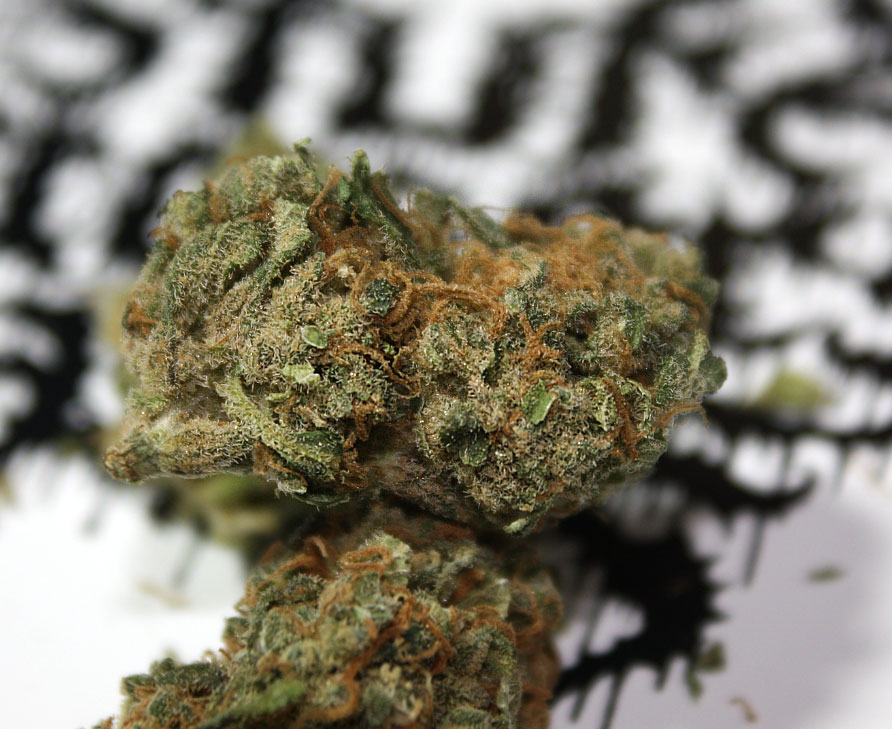 Smell: It wouldn’t be OG Kush without that trademark pungent woody kush smell. There is also a subtle pine smell, which would probably be a little more prominent in fresher batches. This was the only flower I could find this trip, so it’ll do.

How long does weed stay in your system?
Craigslist Denver Is NOT A Legal Marijuana Marketplace

Flavor: The pungent woodsy taste takes a backseat to the piney more sweet taste through the bong. The smoke is nice and mellow all the way through the bowl. 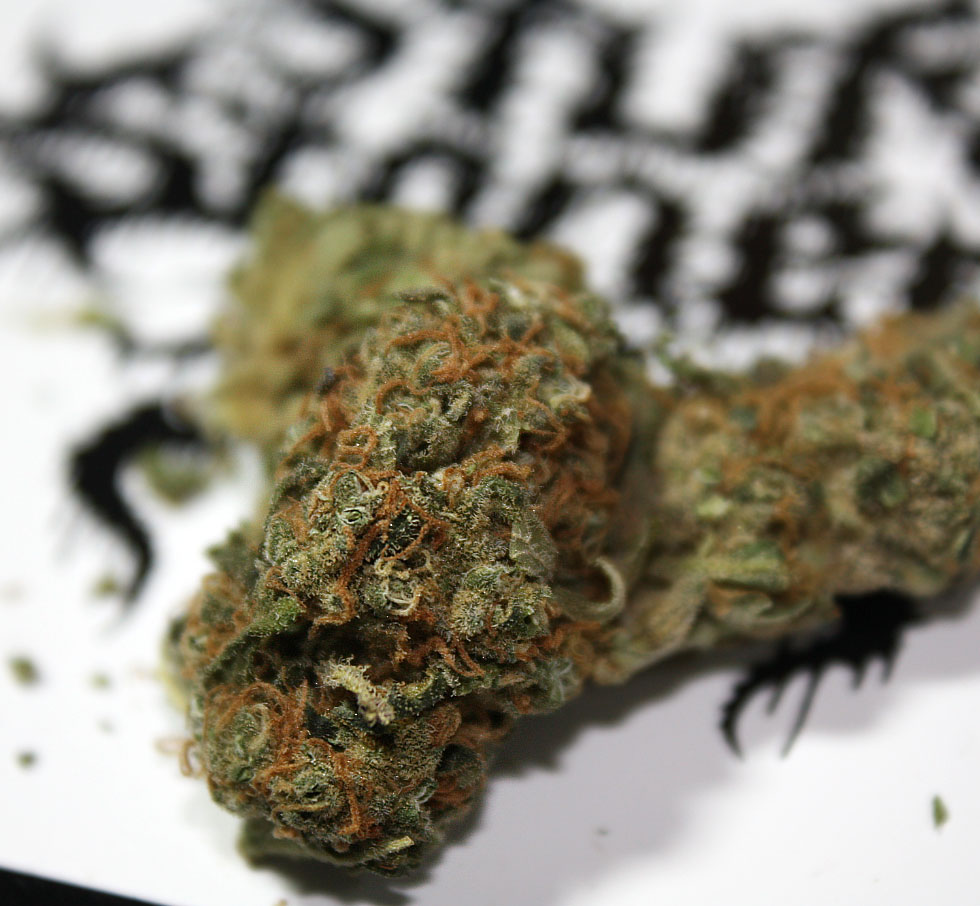 High: The first bong hit immediately brought a welcome head change. Not the fade to black rush some weed gives you when you hold it in a little too long, but more like a nice relaxing breath of fresh air. Of course this is coming from someone that could keep up smoking with the Kottonmouth Kings, so you know. Tolerance yo.

Looking for a dispensary near me?
Here’s How to Make a Bong

Some phenotypes might be more Indica or Sativa depending on the grow. Definitely a nice heady high for sure. Some say when this strain is done right, it can have the highest THC content of all kush. Overall: OG Kush is always a nice strain to have on hand for when the mood calls. I gave this one a six because I know OG Kush can be so much better than this. That’s not saying that if you are a beginner smoker this isn’t going to get you completely obliterated. It will for sure. Especially if you take a couple bong rips to the dome. But for the advanced higher level smokers you might wanna find one that has a bit more of the good stuff in it. When I say good stuff, I mean terps and cannabinoids. This one was definitely on the lower end of THC content according to the label.

Hit up Mr Doobees if you find yourself in the area, and if they have some OG Kush from a newer batch, I would definitely recommend you give it a try.