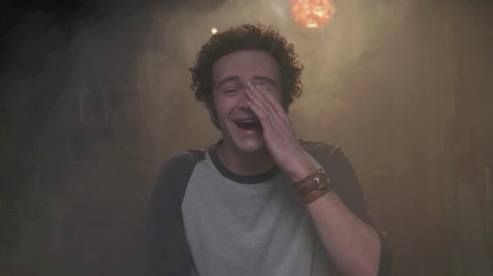 It’s really kind of funny, but have you ever noticed how much stoners love talking about the times they were stoned when they’re stoned? Wait…did that come out wrong? It’s like the first thing outta their mouth upon exhaling is, “dude, remember that time when we hit that gravity bong and got so stoned?” That’s because stoner quotes are epic, man.

Okay. Well, just think about the last time you were at a party and you were getting stoned. Remember what you started going on about right after you passed that joint?  Exactly…you were pro’lly talking about other times you were stoned, weren’t you? Of course you were, man, because that’s what stoners do when they smoke weed…they talk about all the crazy shit that happened to them while stoned.

“Oh, ya…this one time me and Dude were all on the freeway, man, and I was sooo high. Yep, so, uhm, this cop like pulls us over, man and he, uhm…uh…asked me how fast I was going, ya know, man. And, get this…I said, 55 miles an hour? And the cop said, uh…no. So, I was all like…man, like…65 miles an hour? And that fuckin’ cop is like all, uhm…no. So, I said…like, dude, man…I couldn’t have been going 75 miles an hour? And, you know what that fuckin’ cop said to me, man? Five! And, he’s all holding up his hand like this, dude…like this…and he puts his hand all up in my face and says…five miles an hour! And, then I guess he smelled the WEED all up on my breathe and well, uhm…arrested me and stuff.”

Does that exchange sound familiar? Well, hopefully not. But why is it that stoners love to talk about times they were stoned.? Well, maybe just…because above all else, really, it’s the one topic all stoners have in common, right?

5 Responses to “Stoners Like Talking About Times They Were Stoned”