The at home drug test is stuff stoners like? We know what you’re thinking. These motherfuckers have lost their minds, right? They think the at home drug test is cool? WTF? No. We think drug tests are an invasion of privacy at best and a civil rights violation at worst. They don’t show on the job drug use, they just show who is in control. And that’s usually those who profit from prohibition. So that’s why we focus on helping people learn how to pass a drug test. We’ve got primers on how to pass a urine drug test for weed, how to beat the mouth swab drug test and how to pass the hair drug test as well as advice on how to get weed out of your system fast. Anyhow along with synthetic urine another crucial component in your arsenal should be a home drug test.

PRO TIP—We HIGHLY recommend using Sub-Solution synthetic urine to pass your urine drug test. It comes with an easy-to-use powder that raises the fake urine ’s temperature to normal body temperature and comes with a 200% money back guarantee. Are at home drug tests accurate

Of course you want to know how accurate are at home drug test gear. You’re future’s on the line. We get that. And we get that most peeps reading this blog are worried about an upcoming employment drug test. We also understand that they’re primarily concerned about marijuana’s ability to stay in the system hella long. So the smart move is to score a cheap home drug test kit and test yourself prior to going to the lab. That way you’ll know if you’ll pass or not. Also, if you stopped smoking recently check out our post How Long Does Weed Stay in Your System and study up. You might not need an in home drug test. But get one just to be safe tho, they’re cheap. But, are home drug tests accurate? Yes they are. How accurate are they? Glad you asked. Keep reading.

How accurate are home drug test

So how accurate are at home drug tests? They’re 99% accurate, dude. And no we aren’t kidding. So basically if you can pass one before your test you’ll be fine at the lab. “Is a home drug test as accurate as a lab test?” Of course not. Labs use a GC/MS test—the absolute gold standard in drug testing. It identifies the substances within the specimen so there is absolutely no doubt. A lab test typically takes several days to complete and is performed by a nationally certified scientists with advanced degrees. Sounds impressive. And expensive as fuck, right? Don’t be fooled. Employers just aren’t going to fork out the cash to pay for that shit. Plus 99% percent of the time labs will just simply do what’s known as a drug screen aka a  quick dip stick test to see if you test negative if it is you’re good. So rest assured that an at home drug test is 99% accurate. So basically if you can pass one now, you’ll be fine at the lab. 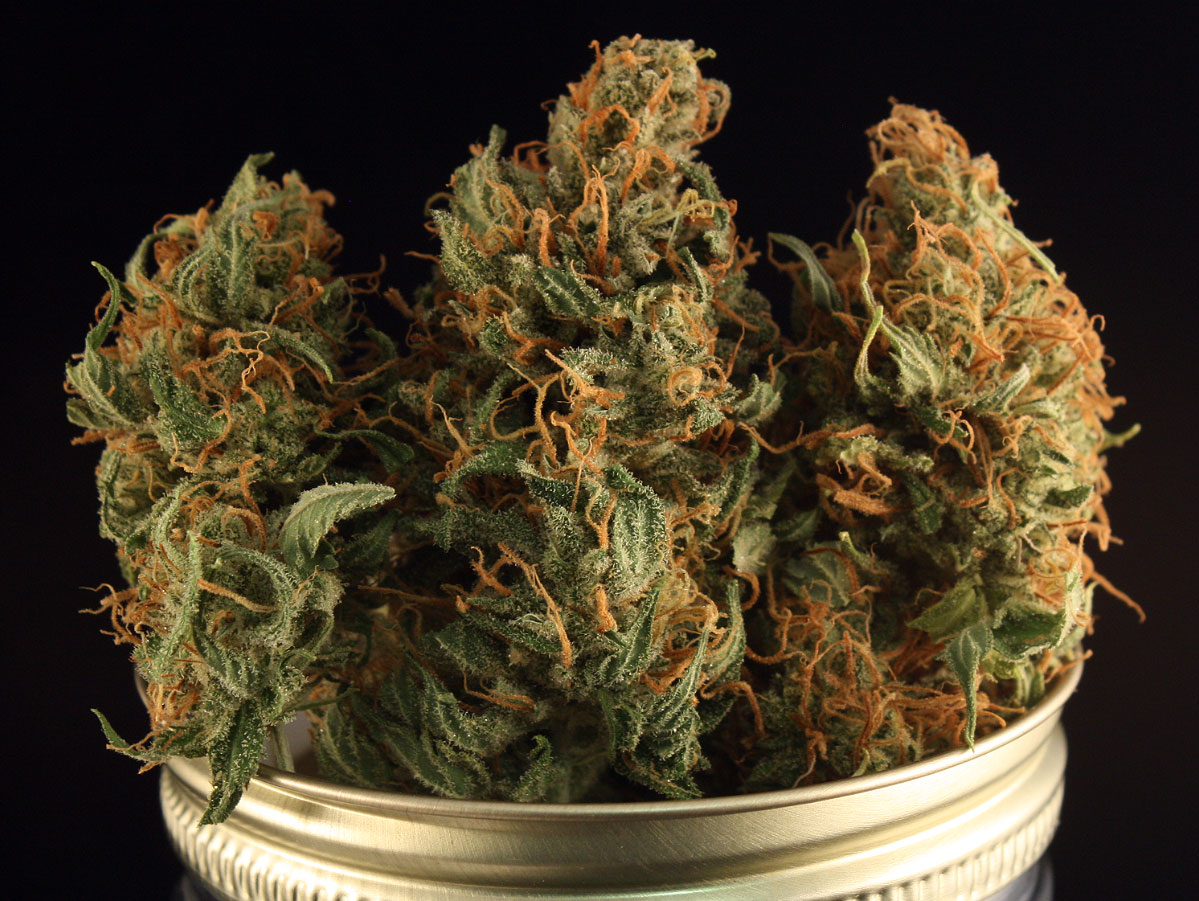 The best home drug test for weed that we can recommend is the THC Test Panel from Test Negative. If you’re worried about drugs other than weed they’ve also got a 5 Panel Test Kit. We partnered with Test Negative a couple years ago and have nothing but great things to say about their products including their home drug test kits. The next best marijuana-specific drug test kit that we’re aware of comes from Test Clear

. They also have a multi panel test kit

that handles marijuana as well as drugs like cocaine, amphetamine, methamphetamine and opiates. The best home drug test kit on Amazon would be the MediTest Drug Test Kit

based on reviews and a couple recommendations we’ve picked up from a few friends. Plus it’s only $14.49. Any of these test should work really well and deliver accurate results.

Where to buy at home drug test

If you’re thinking to yourself “where can I buy a home drug test” you’re not alone. We recommend the products above from Test Negative or Test Clear to pull off a drug test at home. They’ve been our partners for years and our readers have had no problems with their stuff. You could always go the Amazon route as well. Take our recommendation or just read all the reviews and pick one. If you’re in a hurry just hit up your local Walmart, Target or any other drug store. These places usually stock home drug testing kits. Like we said above home drug testing kits are typically 99% accurate so you don’t really have to worry about the different brands and shit. If you’re worried about weed only, get an at home drug test that’s specifically for weed. If you’ve been using other drugs, get yourself a multi-panel home drug test. Don’t worry about marketing on the box like “easy home drug test” or “most accurate home drug test.” Pretty much all at home drug test kits are easy to use. You just take a piss on ’em. If you can aim you’re good. Plus when it comes to accuracy they’re all the same.

One Response to “At Home Drug Test Tips”